Kiev residents alarmed because of the sudden closure of supermarkets 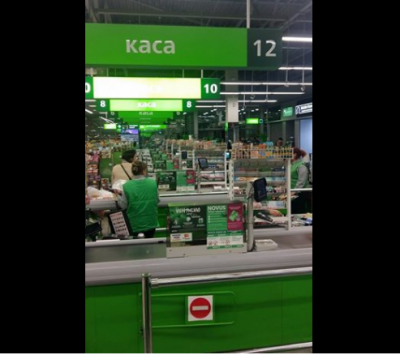 One of the supermarket chains have suffered hacker attacks.

In the evening of Tuesday, 24 October, probably in Kiev was suddenly closed down the supermarkets Novus. This probably occurred as a result of a hacker attack or a new computer virus.

This is reported by Kiev in social networks.

According to witnesses, 21:00 all the cash registers in supermarkets is “frozen”. After that, buyers were asked to leave the premises of the store, but to come back when the problem is resolved. 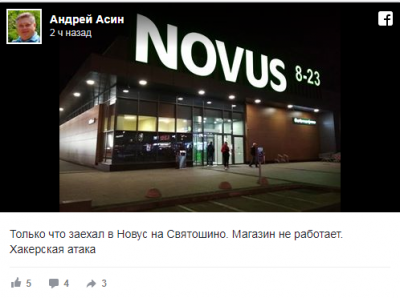 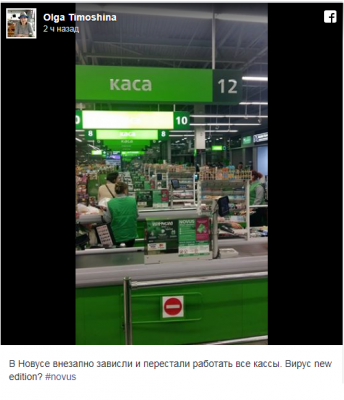 On Tuesday, October 24, several large Ukrainian enterprises suffered a serious cyber attack. In particular, the victims of hackers were the “Kiev underground”, the Ministry of Finance, as well as the airport.