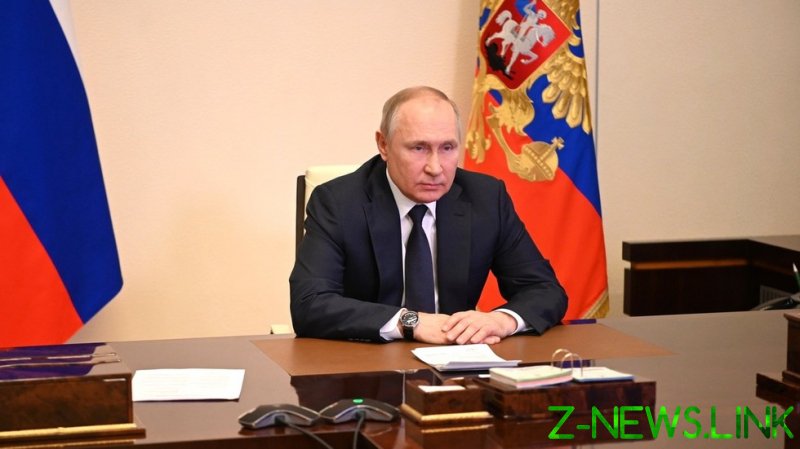 Kiev’s actions are putting Ukraine’s own existence at risk and it must understand it can’t simply carry on with the same policies, President Vladimir Putin said on Saturday. Moscow has previously accused Kiev of condoning the activity of neo-Nazis in the state, and of attacking people in the Donbass republics.

“If they go on with what they are doing, they will put the future of Ukraine’s statehood into question,” Putin said during a meeting with female representatives of the Russian civil aviation industry. He added that if this happens, Ukrainian authorities will “only have themselves to blame.”

Earlier on Saturday, the Russian president also expressed concern over Ukraine’s nuclear ambitions. The Soviet legacy has provided Kiev with capabilities to produce both nuclear weapons and nuclear-capable missiles, he said, adding that Western nations might help Kiev in achieving these goals. 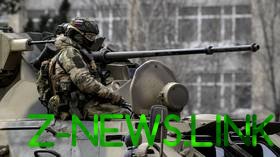 “Now, [the Ukrainian government] are talking about potential nuclear status. That means they seek nuclear arms. We simply cannot ignore those things, particularly in light of how the West treats Russia,” Putin said.

In such a scenario, Russia’s adversaries would have Moscow “at nuclear gunpoint,” adding that this threat was “absolutely real.”

Putin said Ukraine’s admission to NATO would pose a threat to Crimea, which joined Russia in 2014 following a referendum which Kiev does not recognize, still considering Crimea an occupied part of Ukrainian territory.

Pointing out that NATO would have to come to Kiev’s aid if it was a member, Putin said this could lead to war between Russia and the entire military bloc. He also accused the West of turning a blind eye to the suffering of people in the Donbass region after eight years of conflict in eastern Ukraine. 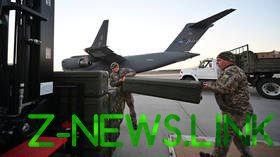 Moscow launched its attack on Ukraine on February 24, saying its goal was the  “demilitarization” and “denazification” of the country with the aim of protecting the Donbass republics and Russia’s national security interests.

The operation followed months of tense talks between Moscow, Washington and NATO about security in Europe. Russia accused western nations of ignoring its key security concerns and national interests as the US and its allies rejected an idea of barring Ukraine from joining NATO.

Western nations have condemned the Russian military action in Ukraine and slapped Moscow with unprecedented economic sanctions, targeting financial systems as well as aviation and the space industry. Seven Russian banks have been cut off from SWIFT while many foreign companies, ranging from luxury clothes brands to IKEA, announced they would cease their operations in Russia.