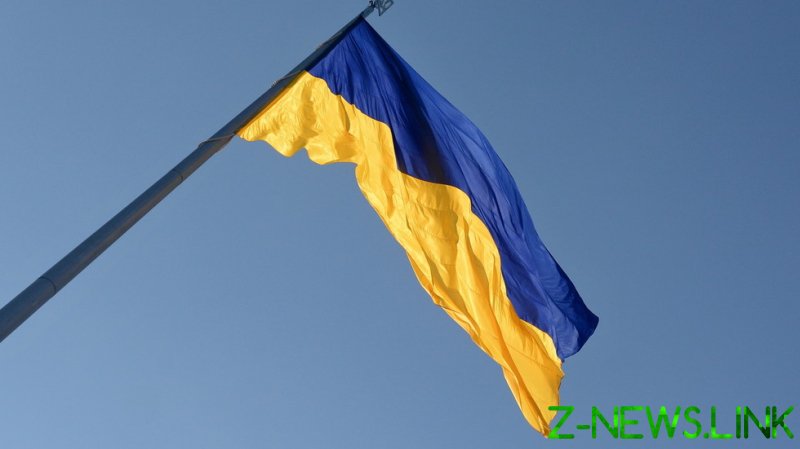 Speaking to the Ukrinform YouTube channel on Wednesday, Zayets called for the Ukrainian authorities to create a “missile shield.”

“Today, we have all the potential for us to build a lot of missiles and to make a defense system,” he said, according to news agency RIA Novosti. “We also need missiles that will allow us to fight on foreign territory.”

It’s best to fight an enemy on his own territory, he claimed, noting that Ukraine “needs” such weapons.

Zayets has been involved in Ukrainian politics since 1990 when he was elected to the country’s first parliament. He served as an MP until 2012, with several short breaks dotted throughout the two decades. In the early 2000s, he served as minister of ecology and natural resources in the government of Prime Minister Victor Yushenko, a pro-EU and anti-Russian politician who later became a one-term president.

In recent months, Ukrainian public figures have openly disagreed about the quality of Kiev’s weaponry, with some claiming that the arsenal is more potent than many think. On March 17, Ukrainian military expert Oleg Zhdanov contended that Russia is “freaking out” over domestically-made anti-ship cruise missiles named Neptune. They were first deployed earlier this year.

However, a few months later, former Ukrainian MP and retired army general Vilen Martirosyan called on Kiev to stop deceiving people about the country’s capabilities, comparing the military capabilities of Russia and Ukraine to a giant and a dwarf.