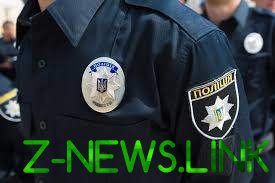 In the capital at the metro station “demeevskaya” and the passenger is seized unregistered weapons. About it reported in sector of communications of the Kiev police.

The detainee is a 27-year-old citizen of another state. He was acting suspiciously, and this has attracted the attention of the police. Militiamen carried out personal searches of men and found it a traumatic gun. The weapon is sent for examination.

See also:  Attacked with gunfire in the center of Odessa: fresh details

As reported by the detainee, the gun belongs to him, but he has not registered it as required by law. Found that the man previously brought to criminal responsibility. The police find out the circumstances under which the offender is bought and stored weapons. 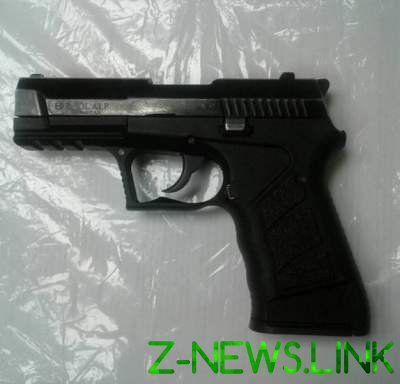