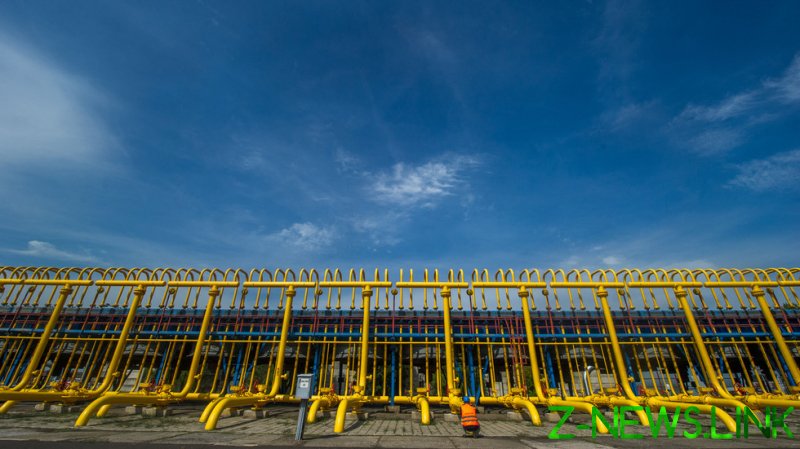 The Ukrainian government is reportedly trying to convince European nations to eliminate Russian gas shipments via the Nord Stream 1 pipeline.

The move is intended to force Russia to move more of its Europe-bound gas supplies through Ukraine, according to energy officials as quoted by Reuters.

Increased shipments via Ukraine would bolster Kiev’s budget with more transit fees that could help the country’s wartime defense, as well as deter Russia from damaging Ukraine’s gas pipelines, the officials reportedly told lawmakers and Biden administration officials in Washington.

Russia “depends on us transporting gas from Russia to Europe. This is something to leverage in our discussions with them and Europe can help,” according to Olga Bielkova, director of international affairs for the Gas Transit System Operator of Ukraine, as quoted by media. 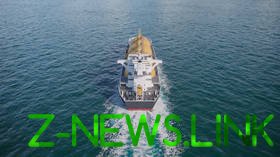 The officials proposed that 40% of Nord Stream 1’s capacity be redirected to the Ukrainian pipeline immediately, gradually increasing to 100% by April 2023. That would give EU states time to build up winter stockpiles and diversify.

Kiev is also reportedly seeking US support for Ukraine to gain access to supply from Liquefied Natural Gas terminals in Turkey.