Home / Incident / Kiev kill the opponent because of jealousy

Kiev kill the opponent because of jealousy 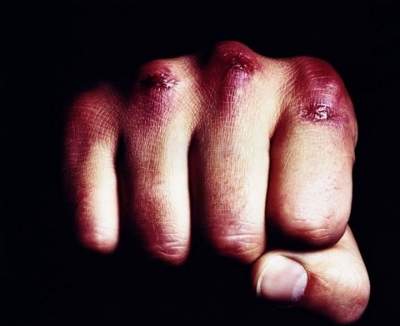 The next seven years, the attacker will spend in prison.

In the capital a man who out of jealousy had beaten to death his rival, was sentenced to 7 years in prison.

“The incident occurred in Desnianskyi district of the capital. In the evening a man came to his girlfriend, where in one room he saw a stranger. Jealous friend, he struck the visitor numerous blows to the head and disappeared. As a result the victim from his injuries died”, – stated in the message.

Reportedly, after a while the malefactor was detained for stealing from the store. In a course quickly-search actions militiamen have established his involvement in the fatal beating of a man.

At trial, the victim admitted his guilt.