Kiev is relying on military solution for Crimea – official 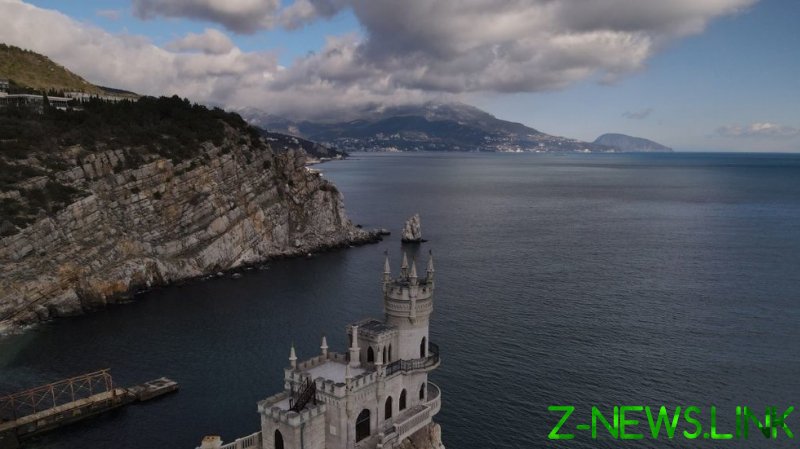 Ukraine is now relying on a military means when it comes to “returning” Crimea, the Ukrainian presidential representative for the region, Tamila Tasheva said on Friday, explaining that the Russian military offensive has prompted Kiev to largely leave behind its diplomatic strategy for the peninsula’s “deoccupation.”

In an interview with Ukraine 24 TV, Tasheva said that “in any case, with any plans, the military will be the first to enter the territory of Crimea.”

“The question of Crimea, the approach to returning the territory changed after February 24. We understand that, in any case, we now rely primarily on the Armed Forces of Ukraine,” Tasheva said.

She added that Kiev’s “unambiguous key position” is to ensure the return of the country’s territories, including Crimea, Donetsk and Lugansk regions, to the borders of 1991, “without any ultimatums for the Ukrainian side.” She admitted that some of Ukraine’s partners are encouraging Kiev to go for compromises – something that, according to Tasheva, the country’s government is not prepared for.

When asked what would happen to the Russian citizens living in Crimea, Tasheva stressed that she “wouldn’t talk about ‘cleansing’ but would rather talk about people who are illegally staying on our territory.” She claimed that, in accordance with Ukrainian law and international norms, the Russians who arrived in Crimea after 2014, could be expelled from the peninsula. 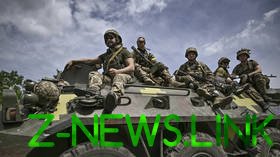 READ MORE: Ukraine vows to reclaim Crimea with US weapons

The region, which voted overwhelmingly in a 2014 referendum to reunite with Russia, “is a strategic objective for Ukraine because it’s Ukrainian territory,” Reznikov told CNN. “But we will move step by step,” he added.

The first stage in Kiev’s plan is to stabilize the situation on the ground, according to Reznikov. During the second stage, Russian forces would be pushed back to the lines they occupied before the ongoing military operation. The minister stressed that only after that would Kiev be able to begin discussions with its foreign partners on “how to liberate territories.”

Earlier this week, Ukrainian President Volodymyr Zelensky also vowed to “liberate” Crimea and the Republics of Donetsk (DPR) and Lugansk (LPR), which are recognized by Russia as independent states.

So far Russian forces, which have an overwhelming advantage in artillery and other arms, are steadily gaining land in Donbass.