Home / Incident / Kiev: in the metro a man was stabbed

Kiev: in the metro a man was stabbed 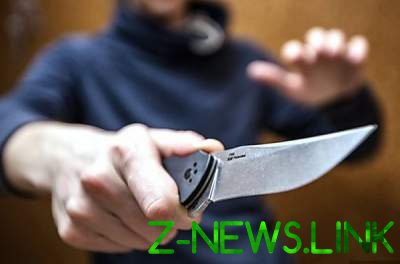 It all started with a banal fight.

In Kiev, near the metro station and Chernihiv there was a fight. As a result, one person was stabbed.

Now a man’s life is not in danger.

Police detained two people suspected of involvement in the Commission of a crime.

We found that the man drank alcoholic beverages with a friend and his girlfriend. Between them there was a conflict and he decided to leave the company. However, after a few metres, his friend caught up, and a fight ensued. As a result, the man fell to the ground, and the fellow left.

Passers-by saw blood on the victim’s clothes and called the doctor, – said the militiaman.