Home / WORLD / Kiev hopes to get submarines from Germany

Kiev hopes to get submarines from Germany 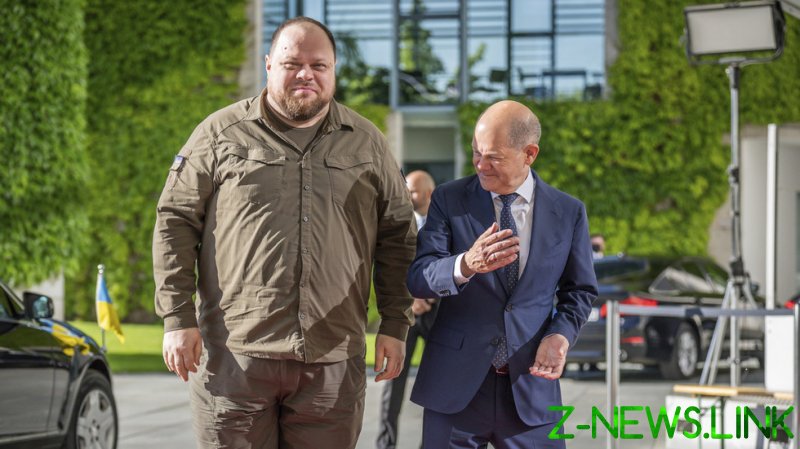 Berlin might provide Kiev with submarines, the Ukrainian parliament’s chairman, Ruslan Stefanchuk, revealed during a visit to Germany amid the ongoing Russian military operation in his country.

Speaking ahead of a meeting with German Defense Minister Christine Lambrecht on Friday, the head of the parliament said the “supply of the most modern equipment to Ukraine” and speedy decision-making on the matter will bring “common victory” over Russia closer.

“I do not rule out receiving submarines from Germany, because we are ready to become the eastern defense frontier for the whole of Europe,” he added.

Lambrecht stated that her country “will continue to do everything to support Ukraine, not only at this time, but also in the long run.” 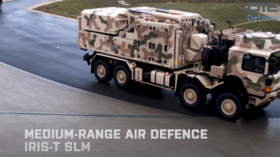 Later, summing up the results of his visit to Germany in an interview with Welt TV, Stefanchuk reiterated that Kiev needs modern weapons “first and foremost.”

“We can also fight with old weapons from old stocks, but new weapons are more effective,” he said.

He added that Ukraine expects Germany to provide it with both Marder armored vehicles and Leopard tanks, which Ukrainian Foreign Minister Dmitry Kuleba described last month as Kiev’s “dream.”

The Russian military offensive in Ukraine prompted Germany to scrap its long-held policy against shipping weapons into active conflict zones, and later to reverse its stance on not providing Kiev with lethal weapons.

Moscow has repeatedly warned the West against “pumping up” Ukraine with weapons, arguing that it will only prolong the conflict and create long-term problems. Russia has also made it clear that it considers any foreign weapons in Ukraine to be legitimate targets.

Russia attacked the neighboring state in late February, following Ukraine’s failure to implement the terms of the Minsk agreements, first signed in 2014, and Moscow’s eventual recognition of the Donbass republics of Donetsk and Lugansk. The German- and French-brokered protocols were designed to give the breakaway regions special status within the Ukrainian state.
The Kremlin has since demanded that Ukraine officially declare itself a neutral country that will never join the US-led NATO military bloc. Kiev insists the Russian offensive was completely unprovoked and has denied claims it was planning to retake the two republics by force.