Kiev got into world leaders in cost of rental housing 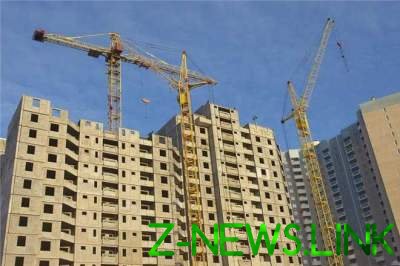 Is a leader in the Venezuelan capital Caracas.

The capital of Ukraine took the second place in the world ranking of cities with the highest cost of rental housing.

This is according to the rating compiled by Bloomberg.

Is a leader in the Venezuelan capital Caracas, where the rent is almost 14 monthly salaries.

Closes the three most expensive cities in the capital of Vietnam – Hanoi. This rent will cost more than 2 months ‘ wages.

Among the 20 most expensive cities, seven are located in Asia and six in Latin America. London was the least affordable city in Western Europe, here stoimost rent is 135% of the average monthly salary.

With 7 of the 10 most affordable cities are in North America: four in the U.S. and three in Canada. The most expensive cities among these two, the country was Vancouver, where the influx of foreign cash has caused a sharp jump in housing prices.

Just since 2012, 48 cities in Bloomberg became less available, 51 of the city’s housing affordability has improved.