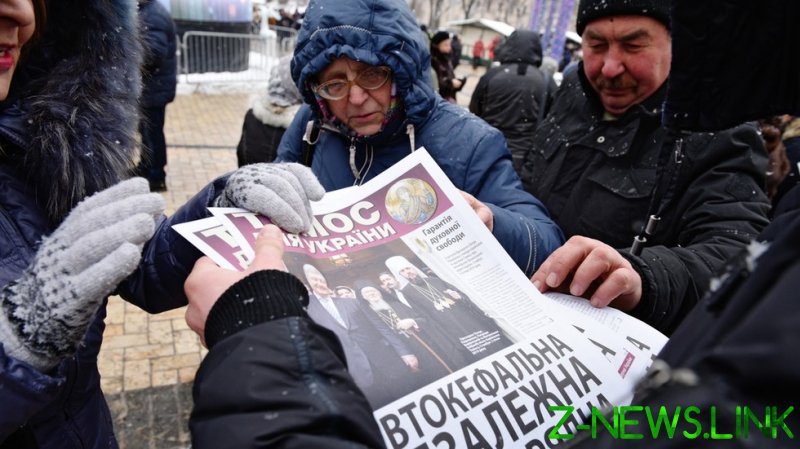 Russian-language media in Ukraine will now be forced to publish a secondary version in the country’s official tongue under a new law that selectively bans “foreign” language publications that don’t come with a translation.

According to the law, which was passed in 2019 but came into force on Sunday, all print media must publish a Ukrainian version on the same day, with the same name, content, and volume.

Despite Russian being a common mother tongue in much of Ukraine and predominant in many cities in both the east and south of the country, it has not been granted an exception in the law. Instead, these have been given to Crimean Tatar, the languages of some indigenous peoples of Ukraine, as well as English and all the official EU languages. This means, for example, that a Polish document would not require a translation. The same would even apply to the likes of Irish and Maltese, which likely have very few speakers in the country, outside embassy staff. 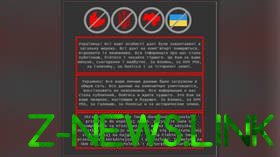 The publication rules are part of wide-ranging legislation passed in 2019, championed by then-President Petro Poroshenko, which officially made Ukrainian the only state tongue and decreed that it must be the primary language in many fields, including public administration, media, and education. Many of its provisions had implementation phased for a few years. In 2020, all advertising switched to Ukrainian, as well as scientific and medical literature, and signs on public transport. In 2021, the requirement that all customer service must begin in the Ukrainian language was implemented.

Speaking to Ukrainian outlet Strana last year, media veteran Sergey Cherniavsky suggested that a second print run would significantly increase costs for all Russian-language outlets, many of which already face financial difficulties in the era of online media. According to him, many of these companies will be forced to give up their Russian-language publication or face going bankrupt.

“In the case of the transition of print media to Ukrainian, business will suffer. In the future, it will lead to falls in tax revenues and loss of jobs,” Cherniavsky said.