Kiev comments on US congresswoman’s allegations 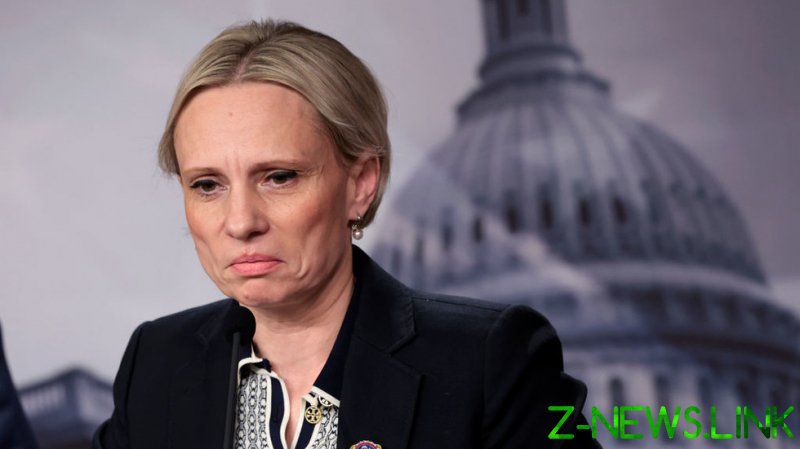 Spartz had earlier called on the US administration to develop a mechanism for tracking military assistance provided to Kiev, and expressed doubts about the reliability of President Volodymyr Zelensy’s chief of staff in an open letter to Joe Biden.

“We advise Ms. Spartz to stop trying to earn extra political capital on baseless speculation around the topic of war in our country and the grief of Ukrainians. Especially cynical are manipulations about Ukraine and its leadership from a congresswoman of Ukrainian origin,” Nikolenko wrote on Facebook.

He also called on Spartz to “stop undermining the existing mechanisms of providing US military assistance to Ukraine,” claiming that Kiev’s interaction with its American partners is completely transparent. Any “further bureaucratization and delaying the process” will only help the Kremlin, the Foreign Ministry spokesman claimed. 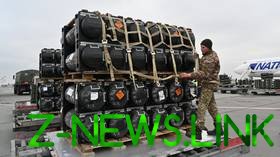 On July 8, in an interview with Fox News, Spartz called on Congress to establish “proper oversight” of billions of dollars in assistance provided to Ukraine. Just a few days prior to that, the Russian Defense Minister Sergey Shoigu said that “some of the foreign weapons supplied by the West to Ukraine are spreading throughout the Middle East region, and also end up on the black market.”

The head of Interpol, Jurgen Stock, also expressed concern that the conflict in Ukraine would result in numerous weapons being sold illegally.

In her open letter to the president, a redacted version of which was published on the same day, Spartz said the Ukrainian president’s chief of staff, Andrey Yermak, “raises many concerns with a variety of people” in the US and around the world. However, the congresswoman noted, he is believed to be “highly regarded” by Biden’s National Security Advisor Jake Sullivan.

“Based on a variety of intelligence, actions taken by Mr. Yermak in Ukraine and his alleged dealings in connection with Russia, Congress needs to obtain this information urgently to confirm or deny various serious allegations,” Spartz’s office explained.

The congresswoman brought Biden’s attention to the appointment of Oleg Tatarov as Yermak’s deputy responsible for the fight against corruption. She claimed that Tatarov “has been delaying the appointment of an independent anti-corruption prosecutor for over a year.” Spartz also noted that, prior to his appointment, Tatarov was investigated by the National Anti-Corruption Bureau but later his case “was allegedly inappropriately transferred to a regular prosecutor and closed.” 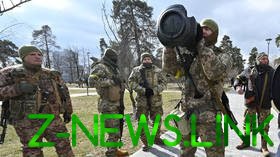 Tatarov became deputy chief of staff in August 2020. His appointment caused outrage for several reasons, including his alleged ties with Russia. The public organization ‘Family of the Heavenly Hundred’, which represented relatives of those killed during the Western-backed Euromaidan protests of 2013-2014, accused the former deputy head of the Interior Ministry’s investigation department of justifying and covering up “mass crimes and violations of human rights.”

Since 2017, Tatarov has been under investigation over alleged misuse of money set aside for the construction of housing for the National Guard. He has kept his position despite the fact that both his immediate supervisor, Andrey Yermak, and President Zelensky were forced to publicly defend him.

In late 2021, Yermak explained the appointment of Tatarov by saying the HR department had found Tatarov’s “professional level” to be suited to the position for which he was considered.

He also said that four-year-old accusations against Tatarov “have nothing to do” with his work in the presidential office.

In July 2021, responding to a petition demanding Tatarov’s dismissal, Zelensky stated that “no one shall be compelled to do what is not prescribed by law.” In 2020, he stated that Oleg Tatarov had not been involved in the dispersal of activists during the Maidan.