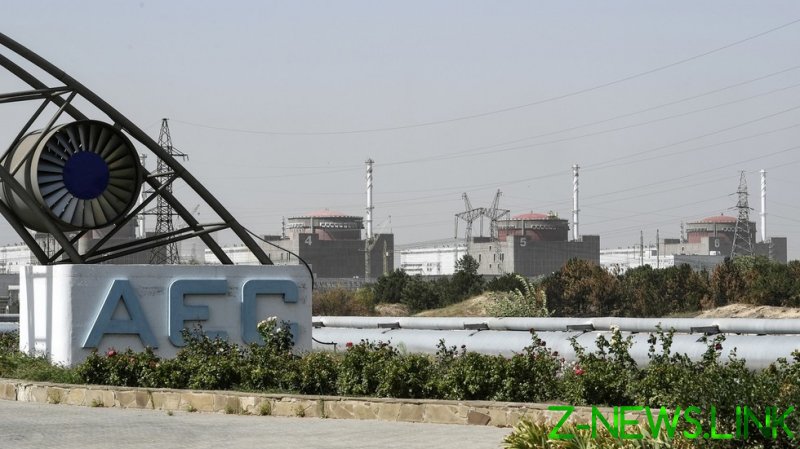 Ukrainian forces launched another raid attempt on the Russian-held town of Energodar shortly after midnight on Saturday, after shelling the area in the vicinity of Zaporozhye nuclear plant, local military-civilian administration member Vladimir Rogov claimed. The Russian Defense Ministry, however, has yet to make any official statements.

Several sabotage groups used at least 15 speedboats in an attempt to cross the Kakhovka Reservoir, according to Rogov, allegedly seeking to land in three different locations – the nuclear city of Energodar itself, and the nearby towns of Vasilyevka and Dneproprudnoye.

The first unverified reports of multiple speedboats moving out from the Ukraine-controlled shore of the reservoir emerged around midnight, coinciding with allegations of renewed shelling of the city of Energodar. After receiving and confirming information about the swarm of boats, Russian forces allegedly deployed Ka-52 attack helicopters and successfully repelled the attempted assault, Rogov said in a follow-up Telegram post around 2:45am.

The Russian Defense Ministry is expected to share more details about the engagement in the morning, he added. 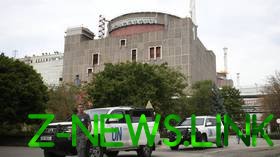 The alleged new botched raid comes just two days after Kiev forces reportedly attempted to seize the Zaporozhye NPP shortly before a team of experts with the International Atomic Energy Agency (IAEA) – including the organization’s head, Rafael Grossi – arrived at the plant for an inspection. The failed September 1 operation was aimed at capturing the nuclear plant and using the personnel of the UN nuclear watchdog as “human shields” to maintain control over the facility, the Russian military suggested.

The renewed attacks come after the departure of the main IAEA mission, even as Grossi said that six of the agency’s experts stayed behind in Energodar. Four of them will return after the weekend, while two will remain to keep a “permanent presence” at the ZNPP. 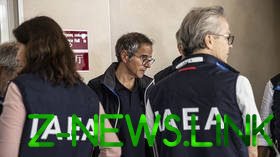 Kiev has argued that the shellings were false-flag operations carried out by Moscow to make Ukraine look bad, but also that Russia was using the plant as a base for heavy artillery and equipment. On Friday, the Ukrainian General Staff admitted for the first time that Kiev’s troops have targeted the area of the nuclear power plant, allegedly attempting to strike Russian artillery systems.

Moscow has consistently denied the accusations, saying that only lightly armed guards were deployed at the facility to ensure its security.