Home / Incident / Kiev attacked with a knife on the taxi driver

Kiev attacked with a knife on the taxi driver 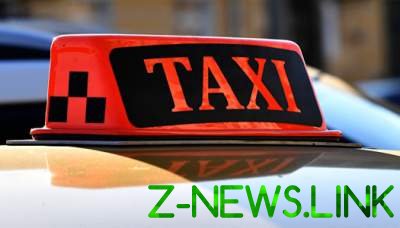 Recently in Kiev on the street zheludev 1 Year, attacked the taxi driver with a knife. The passenger was traveling from the cave. As they reached the destination, found that money is not the guy. He asked the driver to wait while going to the ATM.

“He got out of the car, I saw on the back seat of an open bottle of brandy and a puddle of it. Came in to make a comment. And he saw that I Donetsk rooms (an). Started shouting “come in large numbers”, he took out his pocket knife and started waving it in my face. – the victim told.

The driver escaped with scratches and shock. He did not get into a fight and was closed in the car. A special service of “Baikal” called a fellow taxi drivers to help. A call to the police. First came the drivers. They overpowered the assailant and asked to pay the fare.

The police in Kiev confirmed that this was the case.