‘Kid pro quo’: Democrat under fire after offering teens ‘classroom credit’ for working on his campaign 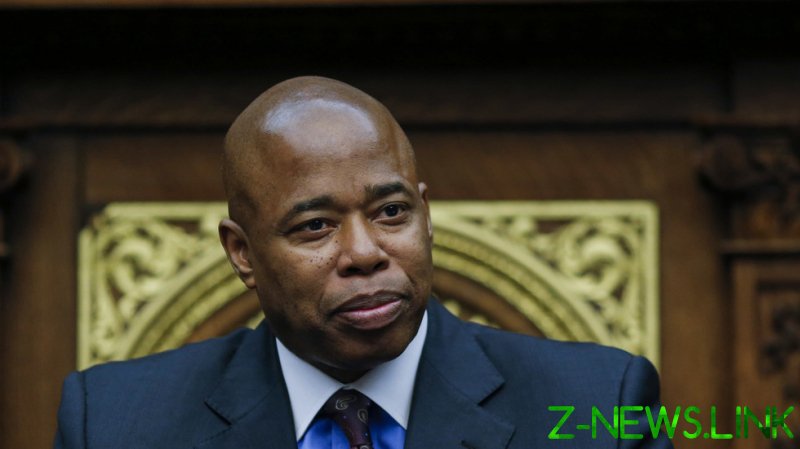 The email boasting the claim was sent through Tottenville High School’s official email account (against Department of Education policy) this week, according to a report from the New York Post.

“Just call it what it is: a kid pro quo,” one mom said in reaction.

After the email was sent to more than 3,000 families, a flyer promoting the work was added to multiple digital portals used by parents and students to monitor grades.

“We are building out a robust program where students…will help us elect Eric Adams to become the next Mayor of New York City!” Connor Martinez, an Adams campaign consultant, said in the email blast to parents.

The “classroom credit” offer appears to be a falsehood though, as Assistant Principal William Reynolds said no such program or agreement was set up with the school.

Adams’ spokesman Evan Thies appeared to admit the empty promise by clarifying that teachers “can” offer the hours with the campaign as school credit.

“Our campaign is offering young people…the opportunity to gain invaluable experience, which schools and teachers can offer as class credit if they choose,” Thies said.

A followup message was later sent to parents after it was clear the original email violated DOE rules. The school apologized for the “confusion” it had caused and said the “classroom credits” message was “sent in error.”