Khasbulatov appreciated the idea Milonov on the nationality of the passport 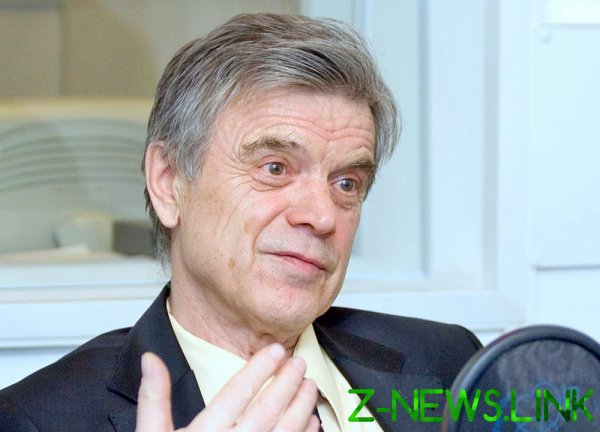 Former Chairman of the Supreme Soviet of Russia Ruslan Khasbulatov described the idea of a state Duma Deputy Vitaly Milonov back in the passport the column “nationality”.

According to him, such a proposal does not meet the spirit of the time, according to NSN.

“For example, I the Chechen. But from the fact that in the passport it is written, what is changing? Now the international community is mobile, and the passports generally use citizenship. And we have one citizenship – Russian. So, in keeping with the spirit of time, to indicate “a citizen of the Russian Federation, “said Khasbulatov.

He stressed that the indication of nationality in passports will not affect the self-perception of members of national minorities. Therefore, the proposed Milonova idea is absolutely meaningless.

Previously Milonov has proposed to change the national anthem and the flag of the Russian Federation. According to him, they need “a little better.” According to Milonov, the Russian flag “it looks dull”.

So, the Deputy proposes to add flag two-headed eagle, because other countries “with a special status have not just a single color or tri-color flags”.