Kharkov killed his brother with one blow of a knife 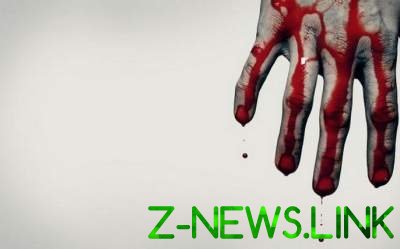 Brother killed his brother in a Moscow district of Kharkiv during a joint drinking of alcoholic drinks.

The doctors of the ambulance crew told the police that the house in the street Heroes of Labor is the body of a 55-year-old man. The place was aimed investigative team and employees of Department of criminal police.

“It is established that during drinking of alcoholic drinks between two brothers, 54 and 55, there was a conflict and one hit another with a kitchen knife in the chest”, – stated in the message.

From the received traumas the victim has died even before arrival of physicians, who called the mistress of the attacker.

Investigation opened criminal proceedings as regards 1 article 115 (murder) of the Criminal code of Ukraine. The sanction of article provides till 15 years of imprisonment.