This is the horror inspired by the Exorcist, Halloween and the Stalker, which we wrote about in April. The film project “the antlers” is interesting primarily because of the team occupied in it, however, first recall the plot:

The fourth grade teacher tries to help a troubled student, but discovers that he hides a dreadful secret. Something terrible is about to happen with the boy and the woman have to protect him.

According to the publication The Hollywood Reporter, the winner of the “Golden globe” Keri Russell (“the Americans”) is negotiating to participate in the film, and if they succeed, she will perform in “Deer horns” a major role.

The Director of the film stands Scott Cooper (“Black mass”), and the script was written by Nick Antosca (“Null channel”) and Henry Casson (“Open 24 hours”).

Finally, a project driven by such Hollywood big shots as Guillermo del Toro and David Goyer. Fortunately, both known not only as the Directors and writers, but also as producers: the first was responsible for the “Shelter” and “Mother”, for example, and the second for the franchise, “blade” and “Ghost rider”.

When the shooting will start, not yet reported. 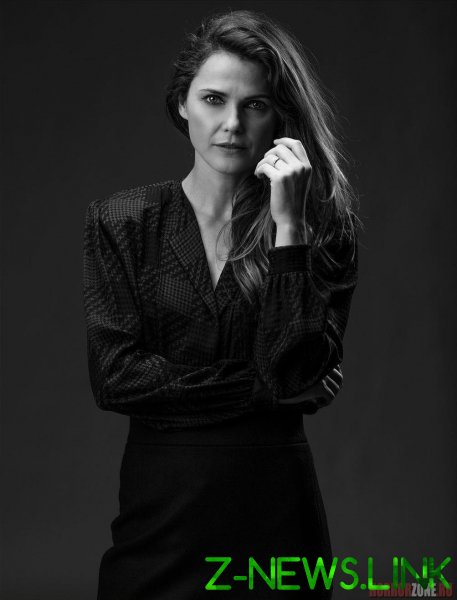