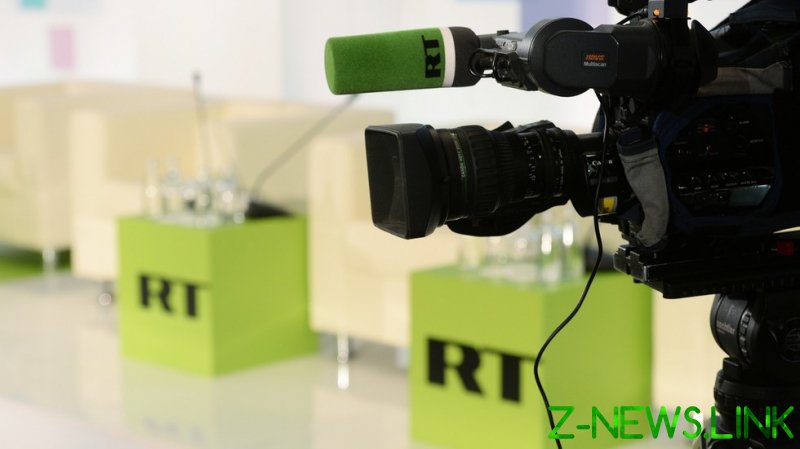 RT went on-air for the first time on December 10, 2005, from its studios in central Moscow. Since then, it has grown into a global news network, broadcasting 24/7 in English, Arabic and Spanish to millions of people in more than a hundred countries, while also providing additional content in French, German and Russian. It also hosts digital platforms in six languages and operates the video news agency Ruptly.

The emphasis on covering the news overlooked by mainstream media and providing a platform for different opinions has been recognized by numerous awards won over the years. It has also earned RT the respect of its international audience, TV professionals, and the very people who make the headlines.

I like to compare how the events are being covered and analyzed on various channels – European, American, Al Jazeera, BBC. Naturally, I am always curious to see RT’s assessment of the same events that are being reported by other channels. It is always interesting. There is never a 100-percent match, even when it comes to Western media outlets. But those alternative angles of tackling the news, which are present in RT’s coverage, of course, appeal to the audience. And, as I take it, your viewership figures are clear proof of that. 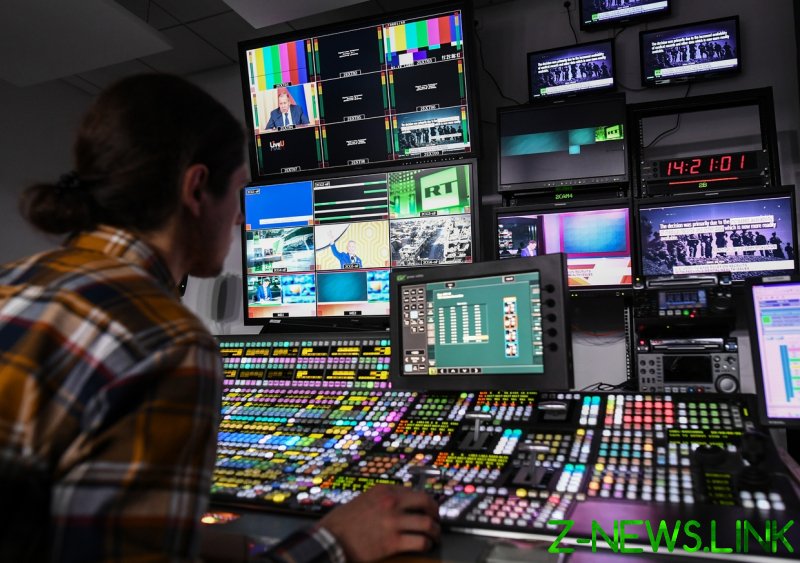 It seems to me that RT surely knows no borders. It is probably the only such media outlet that is available everywhere… And it is great that it is also being watched by Russians. This speaks of the high competitiveness of the product that is made by you guys, both at home and abroad.

RT gives us an alternative point of view on global events because state media in Latin America belongs to the elites, and it is not engaged in informing, but rather manipulating in the interests of those elites… So, RT offers us a reliable informational alternative. To be honest, RT does not strongly evoke associations with Russia. It is a news channel and its primary task is to properly inform about the events in the world. At the same time, the Russian origin of the broadcaster is a reason for us to learn more about this great country. I wish you a lot of success! Keep developing! Keep informing us!

My spies tell me that this is today the birthday of RT in UK. So, happy birthday, RT! Please, go on subverting all our institutions and fixing our elections as you have been reliably for the last 200 or 300 years… no, since 1923. Love you, happy birthday!

In the early 1970s, there was an effort by UNESCO on bringing more pluralism into media… and 50 years later we have to admit that the monoculture that we have on a global level of reporting has even become worse. I think that RT has a role to play in this scope of pluralism. 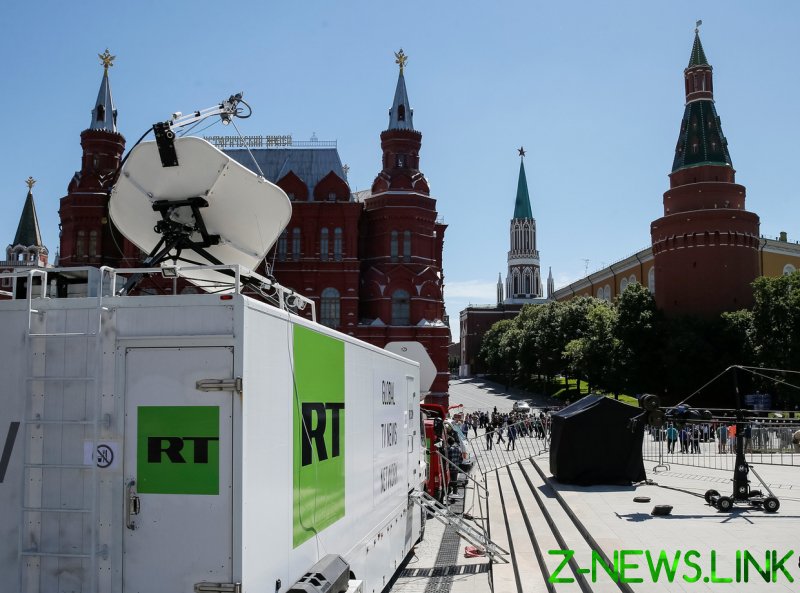 We deeply respect and value RT. It is always important to have a media that educates. I believe that information, communication can be more effective, more emotional, heartfelt, moving, educating, revolutionary and serve the interests of the most disadvantaged groups around the globe. RT is a media outlet that hears the voice of those people. In Bolivia, RT has great authority.

Alex Salmond, former First Minister of Scotland and host of The Alex Salmond Show on RT 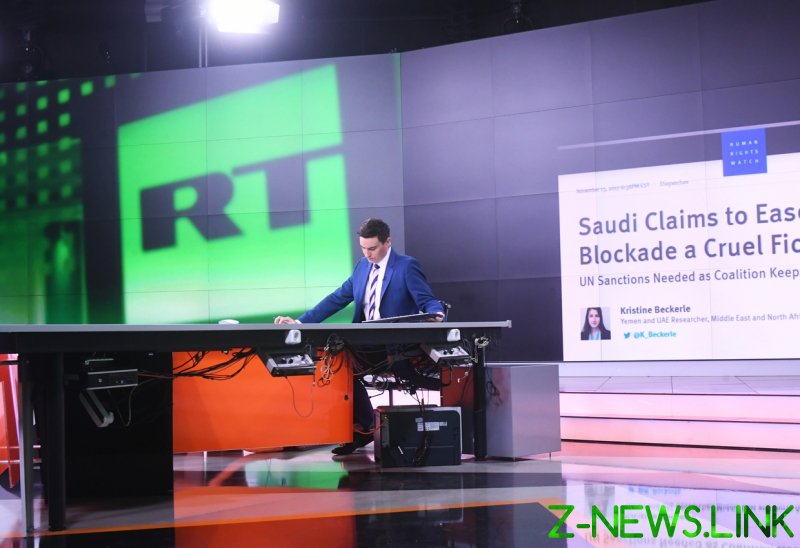 Slavoj Zizek, world-renowned Slovenian philosopher, international director of the Birkbeck Institute for the Humanities of the University of London

I think that the very efficiency and popularity of RT is a truth that Western democracy is limited. So, for all of those who think that the solution is in prohibiting, excluding RT, I would say: ‘No!’ If you want to render RT a little bit less efficient, [sort out] your [own] program[ming]. Just listen to CNN, Fox News, as they are officially opposed – but you can see how they both are giving basically the same message, which is inefficient… And even if you don’t always agree with it, RT is a different space. It’s so important to have this difference.

Rick Sanchez, award-winning US journalist and host of News with Rick Sanchez program on RT America

To most Americans, Russia is an enigma. RT provides our viewers with a way to de-mystify it as together we come to the realization that there’s more that we have in common than what keeps us apart. It’s this. Stay global, stay diverse and stay the course.