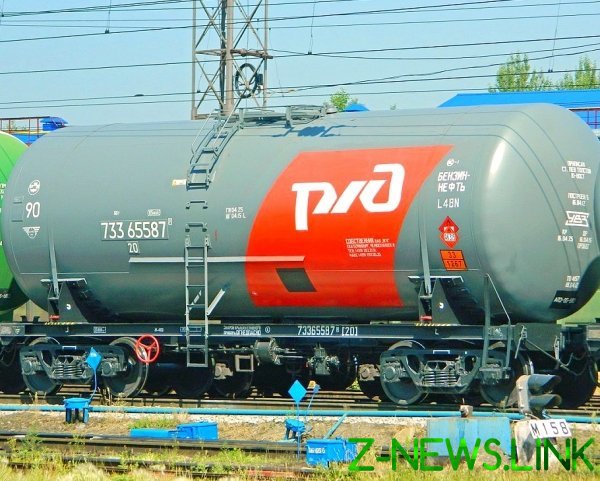 The Kazakh authorities intend to impose a ban for three months on the importation of gasoline, aviation and diesel fuel from Russia by rail for a period. This is stated in the draft order of the Minister of energy of Kazakhstan Nurlan Nogayev “On some issues of supply of petroleum products to the Republic of Kazakhstan from the Russian Federation,” published on the website of the regulatory legal acts of the Republic on Tuesday.

Earlier, Kazakhstan imposed a ban on the import of gasoline from Russia by rail for a period of three months from March 2, 2019. Then in a press-service of the Ministry of energy of the Republic explained that the ban is associated with an excess of fuel in the domestic market after the modernization of oil refineries of the country.