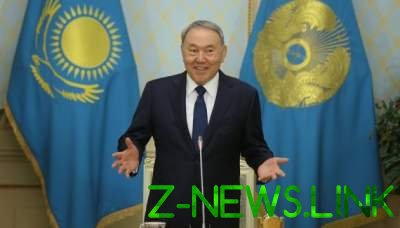 The President of Kazakhstan Nursultan Nazarbayev has signed the decree about the translation of the alphabet of the Kazakh language to the Latin alphabet.

The country will abandon the Cyrillic alphabet by 2025. The text of the decree published on the official website of the President.

See also:  An abandoned building in the lens of Rebecca Bathory. Photo

New version of alphabet consists of 32 letters. Some specific sounds of the Kazakh language reflected letters with an apostrophe. For example, the letter “W” replace s’. In the alphabet that is used now, 42 letters.

The transition to a new form of writing will take place gradually. But the first textbooks in the Latin alphabet will release next year.

See also:  In Kyrgyzstan ended with the vote in the presidential elections

About the necessity of creating a new standard of the Kazakh alphabet Nazarbayev said in April. According to the President, this is due to “political reasons”.

The Latin alphabet is already used in Kazakhstan from 1929 to 1940. Until 1929 in the country used Arabic graphics.