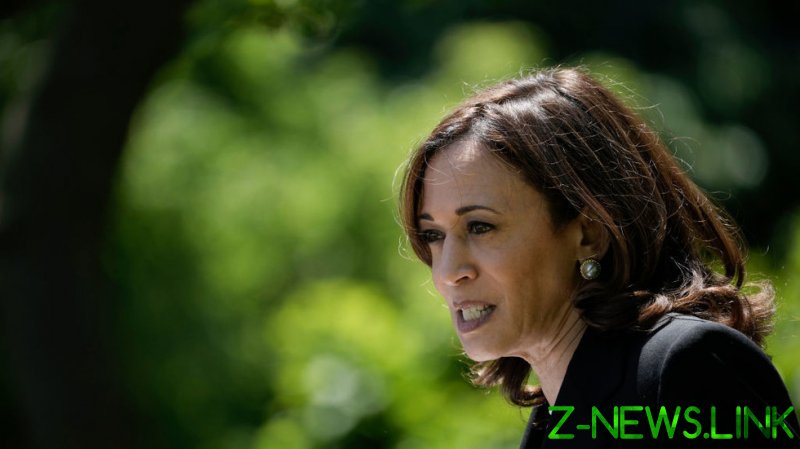 After a year of finding no fault with Covid-19 vaccine mandates, Vice President Kamala Harris is warning that the government will infringe on personal liberties if the US Supreme Court overturns constitutional protection of abortion rights as expected.

At issue is a Supreme Court decision that would strike down Roe v Wade, a landmark 1973 ruling that protected abortion as a constitutional right. A draft of the court’s 5-3 decision striking down Roe v Wade and leaving the abortion issue for states to decide was leaked to the media earlier this month. The ruling is expected to be issued officially in late June or early July.

The vice president’s virtual meeting with abortion providers came on the same day that lawmakers in Oklahoma passed a bill banning abortion from the moment of “fertilization.” Governor Kevin Stitt has vowed to sign and enact any anti-abortion legislation that reaches his desk, as he did when he approved a bill last month making it a felony for abortionists to terminate a pregnancy. 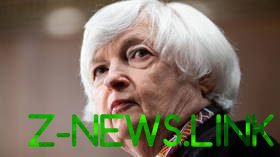 “Think about that for a second, from the moment of fertilization,” Harris said. “It’s outrageous, and it’s just the latest in a series of extreme laws around the country.” She added that such laws are designed to “punish and control women.”

Harris argued that the Supreme Court decision represents a threat to all Americans, not just women, because the original Roe v Wade ruling was based on a finding that prohibiting abortion would infringe privacy rights.

However, another landmark ruling in an abortion case – Planned Parenthood v Casey in 1992 – found that terminating a pregnancy is a unique act, unlike other privacy rights, because it involves consequences for others, including the life that is terminated. The 5-4 ruling in the Casey case upheld abortion as constitutionally protected, but it opened the door for states to impose restrictions, as long as they didn’t impose an “undue burden” on people seeking abortions.