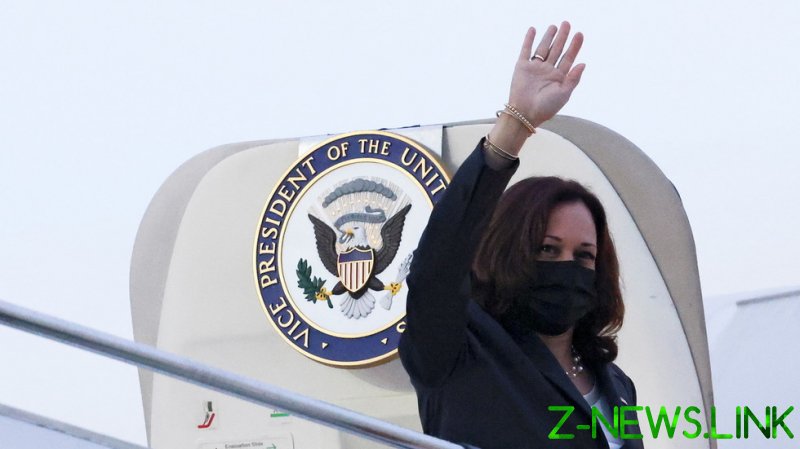 In an interview with CBS’ Face the Nation, which is set to air in its entirety on Sunday, moderator Margaret Brennan asked Harris what her biggest failure in office had been so far.

“To not get out of DC more,” Harris replied. “And I actually mean that sincerely for a number of reasons.”

Harris explained that when she and President Joe Biden entered the White House, “Covid had already started, the pandemic had started, and when we came in we really couldn’t travel.”

“You know, a large part of the relationship that he and I have built has been being in this together in the same office for hours on end, doing Zooms or whatever because we couldn’t get out of DC,” she said, noting that it was “critically important” to listen and engage with ordinary Americans around the country so they “know and believe that their government actually sees and hears them.”

My biggest concern is that I don’t want to ever be in a bubble when it comes to being aware of and in touch with what people need at any given moment in time.

As vice president, Harris, among other things, was tasked with addressing the migrant crisis, and faced criticism for her failure to even visit the border for more than three months after being appointed to handle the issue. She has also struggled with low approval ratings and allegations of bullying and mistreatment from former staffers.

READ MORE: ‘And I haven’t been to Europe’: Kamala Harris waives off lack of visits to US-Mexico border when confronted

One poll last month placed Harris’ approval rating at just 28% and she was described by the Telegraph newspaper as “the most unpopular” vice president “since at least the 1970s.”