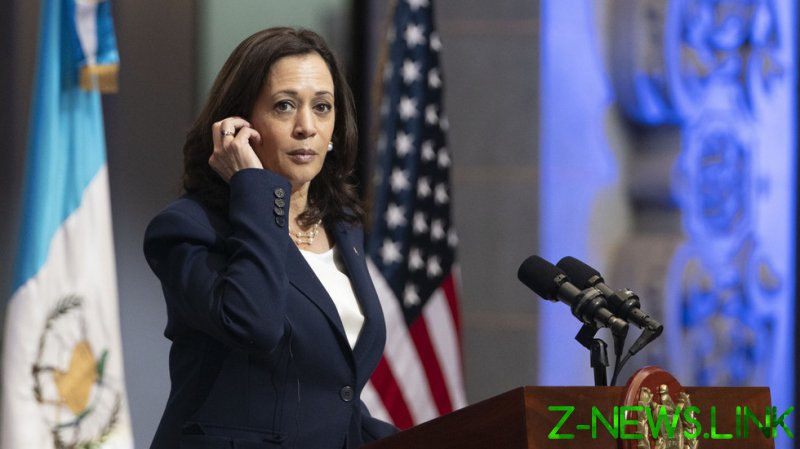 Flores defeated Democratic candidate Dan Sanchez in a special election last week, picking up 51% of the vote in a district won by outgoing Democratic Rep. Filemon Vela by 13 points in 2020. Flores’ district, which sits in the Rio Grande Valley bordering Mexico, is 85% Hispanic, has been represented by Vela since 2012, and voted for Democrats in the last three presidential elections.

Flores’ victory is being interpreted by some analysts as a sign that voters are unhappy with the Democratic Party’s border policies, and Flores herself singled out Harris for criticism on Thursday. 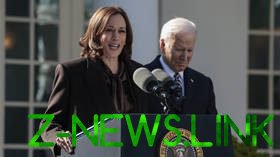 Harris was tapped by US President Joe Biden in 2021 to address a brewing crisis on the US-Mexico border. After Biden ended former President Donald Trump’s ‘Remain in Mexico’ policy and reinstated the Obama-era policy of ‘Catch and Release’, the number of migrants interdicted along the US’ southern border nearly tripled during the president’s first six months in office. Enormous shanty towns of migrants sprung up along crossing points, as Republicans accused Biden of ignoring the problem.

Harris visited the border region once while serving as Biden’s ‘border czar’, and the last migration-related event held by the vice president took place in January, when she met with Honduran President Xiomara Castro to discuss the “root causes of migration.” Meanwhile, illegal border crossings reached a record 239,416 last month – not counting those who evaded detection – and this year’s illegal entries are on track to pass last year’s total of 1.7 million within the coming weeks.

Flores, who was born in Mexico and immigrated to the US as a child, made border security front and center of her campaign. Her television ads touted her marriage to a Border Patrol agent and accused Democrats in Washington of putting the Rio Grande Valley “under attack.” As Flores is currently finishing out Vela’s term, she will have to fight for her seat again in November, in a redrawn district map that is believed to favor her Democrat opponent, Vincente Gonzalez Jr.