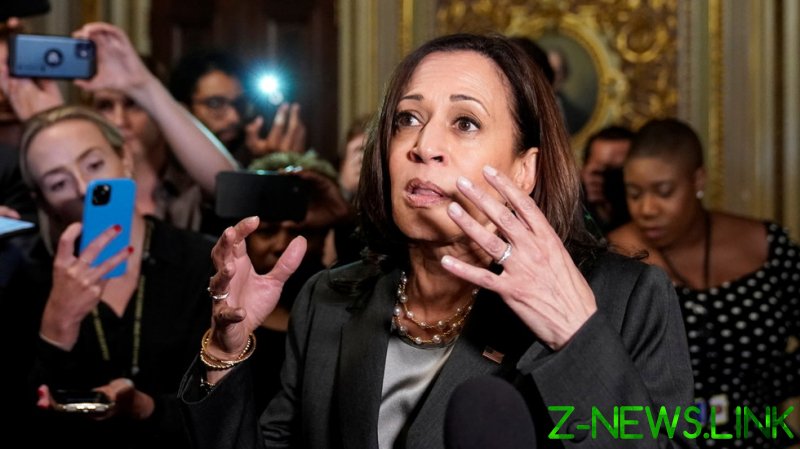 Harris is set to visit El Paso, Texas on Friday and be accompanied by Homeland Security Secretary Alejandro Mayorkas.

A spokesperson for Harris confirmed the trip on Wednesday, while also noting the vice president’s previous visits to Guatemala and Mexico earlier this month to “address the root causes of migration” to the US. Her upcoming trip is part of “this ongoing work,” according to the statement.

White House officials and Harris herself have pushed back against criticism about the vice president’s lack of presence at the border, despite migration levels rising dramatically, leading to what many reports and officials have described as an out-of-control situation. While speaking to reporters during her recent trips outside the US, Harris waved off continued questions about a potential visit to the border, even defensively saying at one point that she also hadn’t been to Europe – a comment that only led to more criticism of the former senator.

Harris’ newly announced trip is scheduled to occur only days before former President Donald Trump plans to visit the region himself, accompanied by multiple House GOP members. Under his travel plans, Trump will also be met by Gov. Greg Abbott (R-Texas), who recently announced his intention to construct a wall on his state’s border without the help of the federal government.

Numerous critics pointed to Trump’s own trip as the likely motivation for Harris to suddenly announce a visit to the border.

Trump himself took credit for Harris’ trip in a public statement, saying the vice president will be able to observe “the tremendous destruction and death” that has been a “direct result” of the Biden administration abandoning its predecessor’s much-tougher illegal immigration policies.

“If Governor Abbott and I weren’t going there next week, she would have never gone!” he said in a statement.

White House Press Secretary Jen Psaki was asked multiple times during a press conference on Wednesday what “spurred” Harris’ trip, but would only say that the vice president has always been “open” to going to the border at an “appropriate time.”