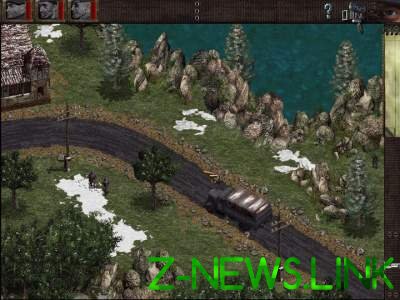 The first Commandos was released in 1998 and combines elements of strategy, tactics and stealth.

As reported by the network resource WCCFTech, the German company developing/publishing video games Kalypso Media bought the rights to the series of tactical games Commandos the Spanish Pyro Studios. The current owners plan to breathe new life into the once popular franchise and have already started development of the next part of the Commandos. In addition, soon to be released HD re-release of the classic parts of the series for modern platforms.

See also:  PlayStation 4 will be able to install games on external hard drive

Kalypso Media is known primarily thanks to economic policies Tropico 3, Tropico 4 and The Patrician IV. Note that this gaming company has already had a hand in restarting some of the old games and in his time has released projects such as Disciples III: Resurrection, Jagged Alliance: Back in Action and Sudden Strike 4.