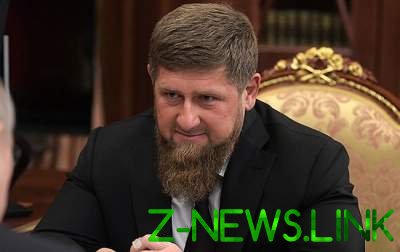 Kadyrov is accused of a coup attempt in Montenegro

In Montenegro, the Prosecutor’s office suspects the head of the Chechen Republic Ramzan Kadyrov that he agitated the leaders of the Muslim community in Montenegro in cooperation with the party “Democratic front”, and also took part in the coup d’etat in Montenegro in 2016.

It is reported that the leaders of the Montenegrin opposition – Milan knežević and Andrija Mandic, accused of preparing a coup, handed the Russian Embassy a letter addressed to the Minister of foreign Affairs of the Russian Federation Sergey Lavrov. The policy document is informed that, in the indictments at the trial since the end of last week appears the name of Kadyrov – he allegedly involved in the case.

As you know, Montenegro 29 July 2017 began the trial of the organizers of the unconstitutional actions on the eve of the parliamentary elections of 16 October 2016.

So, Kadyrov, according to prosecutors, allegedly agitated the leaders of the Muslim community in Montenegro in cooperation with the “Democratic front” to change the current government.

See also:  The famous American rapper is accused of rape