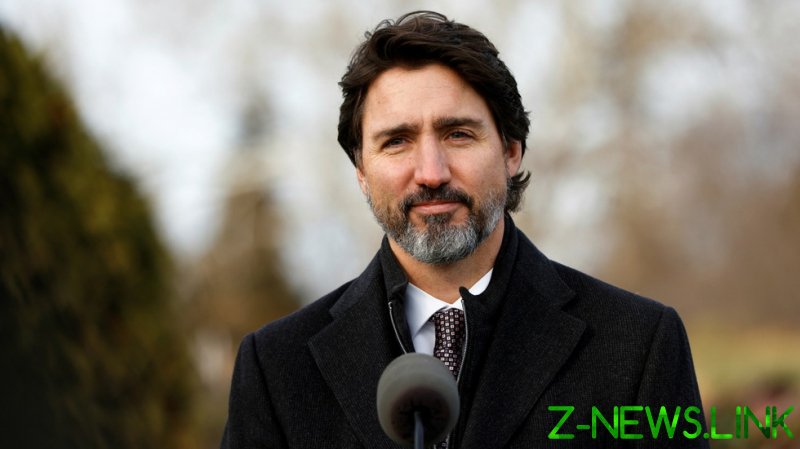 “It’s the start of a long weekend, and I know that means you’d normally be getting together with your entire family for a few days of fun. But with the number of Covid-19 cases rising across the country, we’re all going to have to do things differently again this year,” Trudeau tweeted, before concluding that “next year’s celebrations” would be “brighter.”

Though Trudeau’s message received thousands of likes, many social media users soon realized the prime minister had carefully avoided mentioning Easter by name throughout the statement.

“I’m so disappointed that our Canadian PM acknowledges other religious holidays and chooses to be politically correct about Christian ones,” tweeted one user, noting that Easter is “the biggest Christian observance” and “not just a long weekend.”

Others questioned why Trudeau – a Roman Catholic – and his fellow government officials “always tweet out special religious calendar events like Passover, Ramadan, and … Chinese New Year,” but “have a problem with Easter,” and accused the prime minister of spitting “on the face of all Christians.”

Some users argued, however, that Trudeau would mention Easter in a message on Sunday, and that he wasn’t specifically avoiding the word.

The PM has previously been accused of cultural appropriation for enthusiastically joining in with other religious holidays and dressing up in ethnic outfits.

During a 2018 trip to India, media outlets and personalities in the country denounced Trudeau as “fake” and “tacky” for wearing traditional Indian clothing and breaking out into a bhangra folk dance, and, in previous years, he has been filmed praying and speaking in mosques dressed in traditional Muslim clothes.