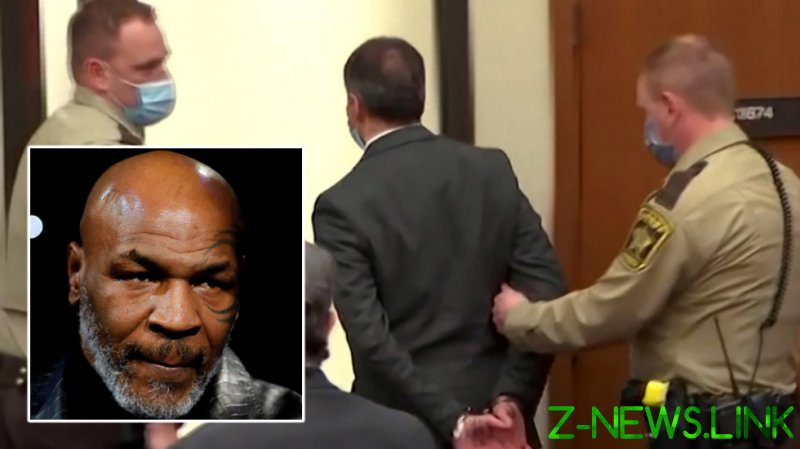 Chauvin could face decades in jail after being was found guilty of second-degree murder, third-degree murder and manslaughter for kneeling on Floyd’s neck for more than nine minutes during his arrest in Minneapolis last May.

New US president Joe Biden and his deputy, Kamala Harris, were among the high-profile figures to publicly applaud the verdict, joined by former heavyweight boxing champion Tyson on social media.

Tyson endorsed the ruling to his Twitter following of more than 5.6 million, receiving more than 10,000 likes, quotes and retweets within three hours of his reaction.

Despite some cynical responses, the vast majority of readers replied with messages of support for both athletes on social media.

Floyd’s death served as the catalyst for gestures against police brutality and racism from a wide range of sporting organizations and individuals.

The most notable of those have arguably been in the NFL, NBA and football matches worldwide, in which athletes have overwhelmingly opted to take a knee before matches in support of the Black Lives Matter campaign.

Biden said that his administration would be encouraged to “get a lot more done” as a result of the development.

“This is going to be a first shot at dealing with genuine systemic racism,” the Democrat claimed. “Systemic racism is a stain on the whole nation’s soul.”