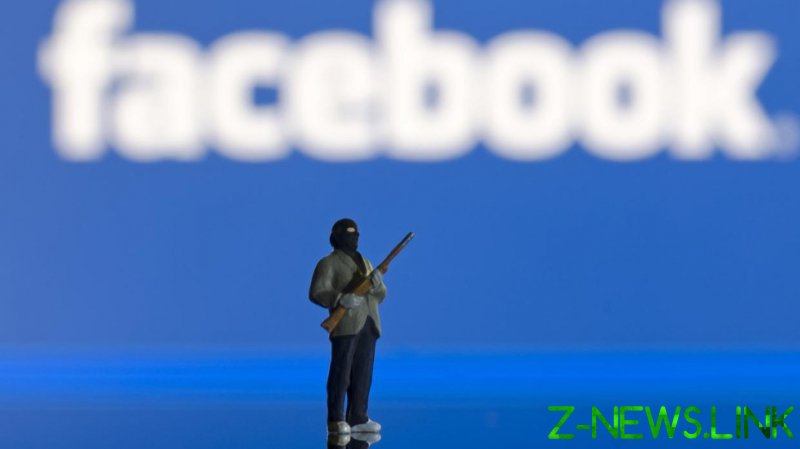 Praising recent Facebook’s decision to weed out all content that “denies or distorts” the Holocaust, Khan urged the social media platform to implement similar rules in regard to “Islamophobic” posts.

“I appreciate your taking the step to rightly ban any posting that criticizes or questions the Holocaust, which was the culmination of the Nazi pogrom of the Jews in Germany and across Europe as Nazis spread across Europe,” the PM wrote. It was his contention, he said, that Muslims were facing a “similar pogrom” worldwide today, as well as “rampant abuse and vilification on social media platforms.”

The Pakistani PM did not specify exactly what content should be deemed “Islamophobic,” but gave several examples of the alleged persecution of Muslims. He did not miss the opportunity to take a jab at his country’s arch-rival, India, accusing that nation’s government of implementing discriminatory laws, practicing the “targeted killings of Muslims, and blaming Muslims for coronavirus.”

He also criticized France, where “Islam has been associated with terrorism,” while publication of anti-Muslim “blasphemous cartoons” is encouraged. Earlier in the day, Khan chastised French President Emmanuel Macron, claiming he had “attacked Islam” by supporting the display of the offensive cartoons.

Macron has paid tribute to a French history teacher who was beheaded by a teenage asylum seeker – apparently, a hardline Islamist – earlier this month, in what was said to be retaliation for showing his students cartoons depicting the Prophet Mohammed, during a class on freedom of expression. After the gruesome murder, the French president reiterated his promise to weed out radical Islamists from the country.