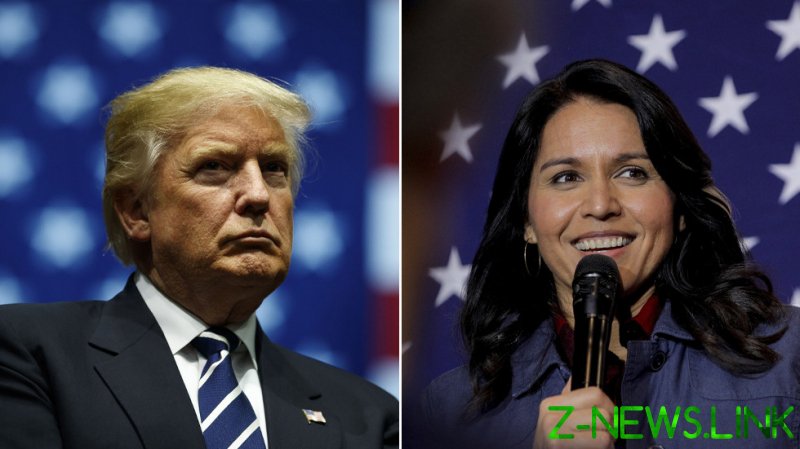 During a Tuesday Fox News interview, Trump addressed Schiff’s evidence-free claim that the Hunter Biden email leaks, which detail his alleged dealings in Ukraine and China, were coming “from the Kremlin.” The leaks were published by the New York Post last week.

“It’s just crazy,” Trump said of the theory, referring to the Democratic congressman as “Shifty Schiff” and a “sick” man, who was purposefully obfuscating the issue.

“Thank god we have John Ratcliffe,” Trump added, pointing out that the director of national intelligence refuted the speculation on Monday. During his own sit down with Fox, DNI Ratcliffe said that there was “no intelligence” to support Schiff’s position, and accused the politician of “politicizing” intelligence.

“This was like Tulsi Gabbard and Jill Stein, when Hillary Clinton said it about them… that they were agents of Russia,” Trump noted, adding, “They were not agents of Russia, they never spoke to anybody from Russia.”

The speculation on foreign involvement in the Biden email leaks began last Wednesday after the Post published a series of bombshell reports implying that former Vice President Joe Biden might have been involved in his son’s personal business dealings abroad, which he has always denied.