‘Jury gave me my life back’ – Johnny Depp 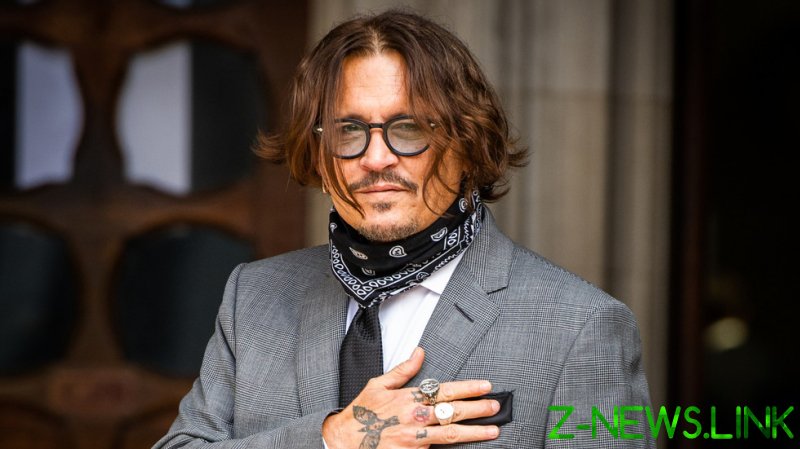 After winning the libel case against his ex-wife on Wednesday, ‘Pirates of the Caribbean’ star Johnny Depp said, “The jury gave me my life back.” Amber Heard stated that she was “heartbroken” by the verdict.

Both of the Hollywood actors released statements after a Virginia jury gave their verdict in the defamation lawsuits the actors filed against each other.

Depp sued his ex-wife for $50 million, accusing her of libel after she wrote an op-ed for the Washington Post in 2018. She claimed she was a “public figure representing domestic abuse,” implying that Depp had repeatedly abused her, physically and sexually, while they were together from 2011 to 2016. The fallout from that article allegedly cost Depp lucrative acting roles.

In response, Heard filed a $100 million countersuit against her ex-husband, claiming that Depp set out to destroy the actress’s career and that his attorney, Adam Waldman, made defamatory statements about her abuse allegations, describing them as an “elaborate hoax.” 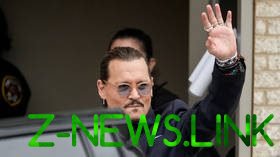 Ultimately, the jury ruled in favor of Depp, awarding him $15 million in compensatory and punitive damages. Heard’s countersuit was largely dismissed, but she did get awarded $2 million in damages after the jury ruled that statements made by Depp’s attorney were indeed defamatory.

In a statement released via his spokesperson, Depp said that ever since Heard made her allegations six years ago, his life and the lives of his children and anyone who supported him had forever changed.

“All in the blink of an eye. False, very serious and criminal allegations were levied at me via the media, which triggered an endless barrage of hateful content, although no charges were ever brought against me,” he stated, adding that the allegations had “a seismic impact” on his life and career.

He said that, after six years, he finally felt like he had gotten his life back thanks to the jury’s verdict and that he was “truly humbled.”

Depp noted that his reason for pursuing this legal case, despite knowing how challenging it would be, was to reveal the truth, regardless of the outcome.

“Speaking the truth was something that I owed to my children and to all those who have remained steadfast in their support of me. I feel at peace knowing I have finally accomplished that.”

He also expressed hope that his quest to have the truth be told would help other men and women who may have found themselves in a situation similar to Depp’s and that “the position will now return to innocent until proven guilty, both within the courts and in the media.” 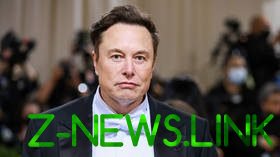 Meanwhile, Amber Heard expressed her disappointment with the jury’s verdict, saying that she was “heartbroken that the mountain of evidence still was not enough to stand up to the disproportionate power, influence, and sway of my ex-husband.”

In a statement, she went on to suggest that the verdict in favor of Johnny Depp “set back the clock to a time when a woman who spoke up and spoke out could be publicly shamed and humiliated,” and perpetuated the idea that violence against women was not to be taken seriously.

“I’m sad I lost this case. But I am sadder still that I seem to have lost a right I thought I had as an American – to speak freely and openly,” she concluded.

Heard’s attorney, Elaine Charlson Bredehoft, has since told NBC’s TODAY show that the actress “absolutely” plans to appeal the verdict and has “some excellent grounds for that.” The lawyer added that her client was “absolutely not” able to pay the $10.4 million damages to her ex-husband.