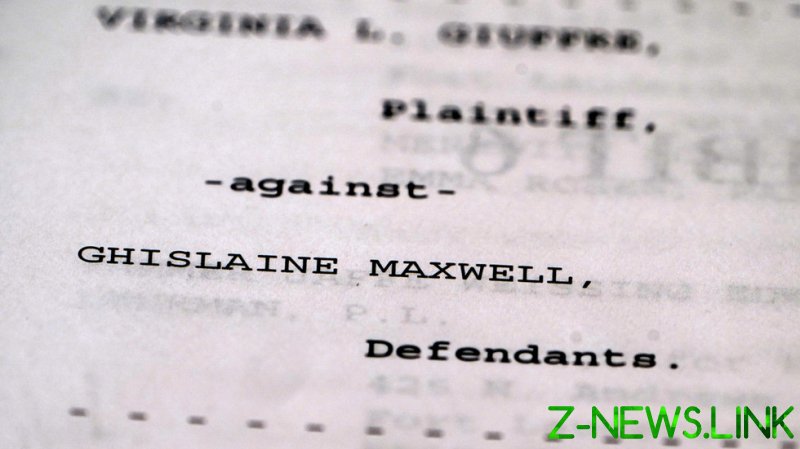 US District Court Judge Alison Nathan ruled on Monday that Maxwell will have to remain incarcerated, rather than being allowed to post bail and be released while awaiting her trial. Nathan said none of Maxwell’s new arguments and offers – which also included putting her and her spouse’s assets in a court-monitored account – changed her opinion that the socialite poses a flight risk.

The judge also closed the door on prospects for bail being granted if Maxwell makes some other concessions, saying, “There are no combination of conditions that can reasonably assure her appearance” in court.

Maxwell, 59, was arrested last July after being indicted by a federal grand jury on six charges related to her alleged role in recruiting teenage girls for the late financier Epstein to sexually abuse. She allegedly groomed the girls, one of whom was 14, and sometimes participated in the abuse. She’s being held in a Brooklyn, New York, jail.

Epstein also was in a New York jail when, according to law enforcement authorities, he killed himself in August 2019. The phrase “Epstein didn’t kill himself” later became an internet meme, disputing the suicide ruling amid speculation about the powerful people who may have been incriminated by the testimony in his case.

Lawyers for Maxwell earlier this year filed a motion seeking dismissal of the charges against her based on any of a dozen claims, including an argument that the grand jury that indicted her didn’t have enough black and Hispanic people. The fact that Maxwell is white “does not deprive her of standing to raise this challenge,” her lawyers said.