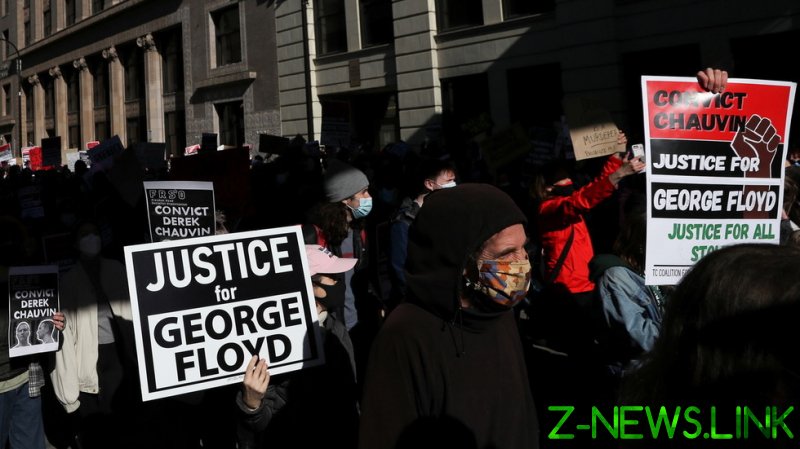 The Hennepin County judge granted prosecutors’ request to add the charge on Thursday, giving jurors more options when weighing the potential punishment for Chauvin over Floyd’s death. The selection process for the jury will continue on Thursday. Five members have been seated thus far.

Chauvin is also being charged with second-degree murder and manslaughter. Prosecutors argue the former officer killed Floyd after having his knee pushed against his neck for approximately nine minutes while Floyd was handcuffed and on the ground.

Cahill had previously dismissed adding a third-degree murder charge, but he reversed his decision after prosecutors presented new merit based on an appellate court decision in an unrelated case. In that trial, former Minneapolis police officer Mohamed Noor was convicted of the charge after he shot and killed Justine Ruszczyk after firing out of his squad car, with prosecutors arguing the actions put multiple lives in danger, including Noor’s partner. Chauvin’s lawyers unsuccessfully argued the circumstances of the case differed from their client’s proceedings.

Cahill previously argued in October that the third-degree murder charge can “be sustained only in situations in which the defendant’s actions were ’eminently dangerous to other persons’ and were not specifically directed at the particular person whose death occurred,” but the Noor decision provided new precedent.

Minnesota Attorney General Keith Ellison praised the court’s decision to add the new charge, saying it “reflects the gravity of the allegations against Mr. Chauvin.”

The Minnesota Supreme Court had already rejected an appeal by Chauvin’s lawyers that sought to prevent the new charge.

Chauvin has pleaded not guilty in the death of Floyd, and his trial is expected to begin on March 29.