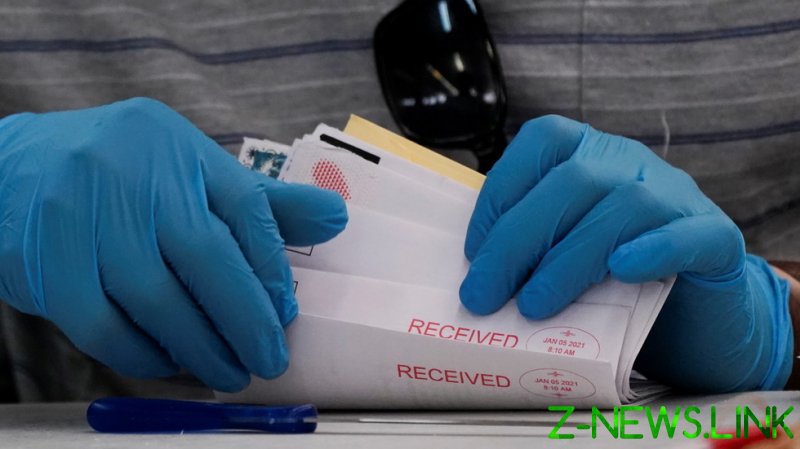 In a Friday ruling, Superior Court Judge Brian Amero said election officials in Fulton County – Georgia’s most populous county, which includes Atlanta – must make plans to unseal 147,000 ballots, saying the exact process would be determined at a later hearing, according to the Washington Post.

“We will continue to participate in the judicial process that will ultimately validate the integrity of the elections process,” county spokesperson Jessica Corbitt-Dominguez said in a statement following Amero’s order.

The ruling comes amid a lawsuit brought by nine different plaintiffs in December, which posits that counterfeit or otherwise fraudulent ballots were counted as legitimate following the 2020 race. While three other ballot audits were conducted last year, none finding evidence of fraud, the plaintiffs have requested to inspect the ballots more closely, asking for higher resolution scans so they can be “forensically analyzed.”

The decision was condemned as “outrageous” by Rob Pitts, who chairs the Fulton County Board of Commissioners. He added that it would only keep alive the fraud claims, which he dubbed the “Big Lie,” and represents a waste of tax dollars.

According to the results of the December recount, Trump lost Georgia to Biden by a margin of 11,779 votes, which is 766 fewer than the number initially certified after the November election.