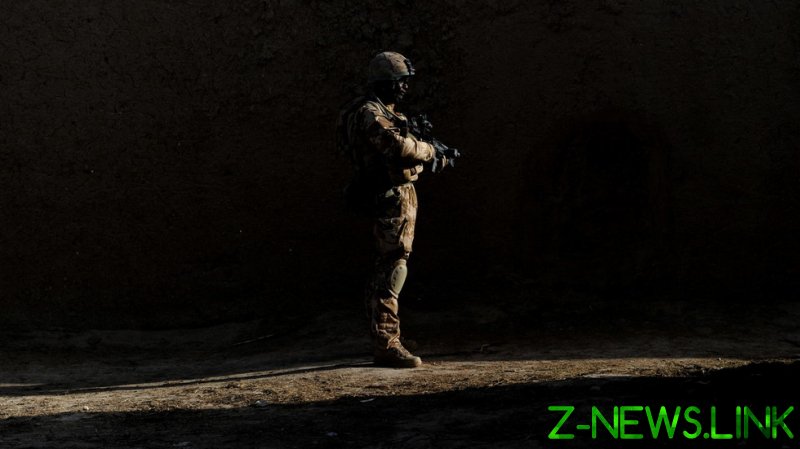 The British Army has lost its right to diplomatic immunity in Kenya after a high-court judge said on Wednesday that a 2015 defense agreement allows a lawsuit against UK soldiers for having allegedly caused a wildfire and the death of a local man.

The historic ruling concerns the case of a massive wildfire allegedly caused by UK soldiers stationed at Nanyuki army base in the East African country, a former British colony that declared independence in 1963. The 10,000-acre inferno swept through the surrounding Lolldaiga Hills Ranch sanctuary last March, putting 1,000 local residents at risk of drought and resulting in the death of Linus Murangiri, a Lolldaiga Hills Ranch employee, who was crushed to death by a vehicle while fighting the flames.

The African Centre for Corrective and Preventive Action (ACCPA) and local residents have brought a suit against British Army Training Unit Kenya (BATUK), arguing that UK soldiers “who tested positive for cocaine,” are responsible for the catastrophe and for Murangi’s death. BATUK denies its soldiers caused the wildfire, and had also sought protection from prosecution under the soldiers’ supposed diplomatic immunity. But Kenyan High Court Judge Antonina Bore sided with the ACCPA, ruling that a 2015 defense agreement between Kenya and the UK was “equivalent to a waiver of state immunity” in cases like the one facing BATUK.

While agreeing that BATUK “has no legal entity” separate from the UK government, Judge Bore’s analysis of the UK-Kenya “Defence Cooperation Agreement” led her to nullify BATUK’s claim to immunity from prosecution for wrongs allegedly committed in Kenya.

She pointed to a clause that stipulated UK service members must “respect and be sensitive to the traditions, customs and culture of the communities” where deployed and “pay compensation” within the framework of the agreement when found liable for “causing any death, injury, loss or damage to… such local communities.” She said this part of the agreement “in the court’s view… anticipated the kind of claim brought by the petitioners.”

The judge ordered the ACCPA and local people to enter negotiations with the UK government in the hope of a mutually acceptable agreement to resolve their dispute. If one cannot be reached, the case will remain in the hands of Kenya’s judicial system. 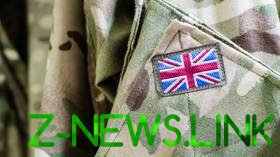 The case is not the first legal dispute confronting UK soldiers and their host communities in Kenya.

A decade ago, Agnes Wanjiru, a 21 year-old sex worker’s decomposing body was discovered inside a hotel septic tank near Nanyuki. A mother-of-one, she was last seen alive at the hotel in the company of two British soldiers. Despite a Kenyan coroner’s court ruling in 2019 that she had been battered and stabbed by “one or two British soldiers,” it took both the local authorities and the UK armed forces two more years to fully commit to investigating her brutal death. Wanjiru’s family is taking legal action against the Ministry of Defence and demands the disclosure of all records related to death and why her killers were never brought to justice.

In 2003, 650 women from the Masai and Samburu tribes came forward, claiming to have been raped by British soldiers over the course of four decades, but their claims were closed en-masse after investigators concluded Kenyan police files were forged. Among the discrepancies were accusations against army units not stationed in Kenya at the time. Even those that British officials conceded could be legitimate were scrapped.

In African countries beyond Kenya, London maintains a military presence in Somalia, Djibouti, Malawi, Sierra Leone, Nigeria and Mali. In 2020, the UK military was reported to maintain a permanent presence at 145 base sites in more than 40 countries and territories around the world.