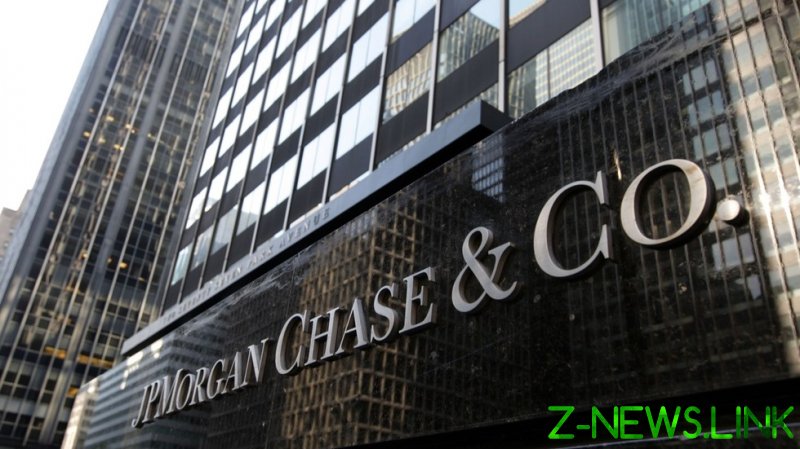 JPMorgan Chase said on Wednesday its first-quarter profit has dropped by 42% from last year, partly because the bank wrote down nearly $1.5 billion in assets due to higher inflation and the winding down of business in Russia amid the conflict in Ukraine.

CEO Jamie Dimon said in a statement that the bank sees “significant geopolitical and economic challenges ahead due to high inflation, supply chain issues and the war in Ukraine.”

Last month, JPMorgan said it was winding down its Russia operations. Dimon said in his annual shareholder letter that while management wasn’t worried about its Russia exposure, it could “still lose about $1 billion over time.”

On Wednesday, the bank’s Chief Financial Officer Jeremy Barnum told reporters that there was roughly $600 million in Russia exposure remaining after taking the quarter’s hit.