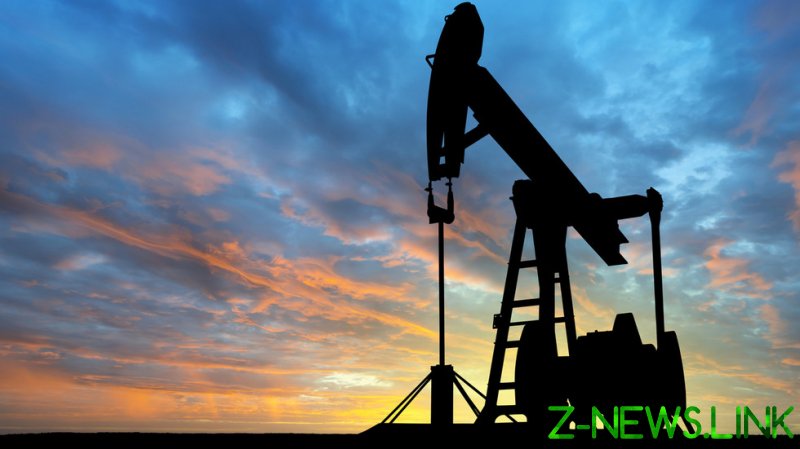 The price of oil could soar if the European Union abruptly bans Russian crude from its energy markets, JPMorgan said on Tuesday in a note seen by Business Insider. According to the investment bank, a full and immediate embargo would displace four million barrels of Russian oil per day, sending the benchmark Brent crude to $185 a barrel.

Such a ban would leave “neither room nor time to re-route [supplies] to China, India, or other potential substitute buyers,” JPMorgan said.

“In a slower phase-out, Russia would have more time to adjust its oil flows toward friendlier buyers and global ex-OPEC+ supply growth would have time to grow sufficiently to fill at least some of the Russia-sized hole in global oil supply,” it added.

The Wall Street bank’s warning comes as the EU considers an embargo on Russian oil imports. If the EU ban were to be put in place over a four-month period, prices would be unlikely to rise much higher than current levels, the bank said. Brent crude was trading up on Wednesday, at $108.25 a barrel.

READ MORE: Russian energy paid for in yuan is heading to China – reports

Meanwhile, data shows that India has increased its imports of Russian oil to three times the levels logged in 2021. According to the Economic Times, the nation’s state-owned oil refiners plan to boost Russian imports, shifting their purchasing strategy from tenders to negotiated deals in order to get larger discounts. China has also ramped up purchases as Russian crude sellers had offered Chinese buyers the flexibility to pay in yuan. The first cargoes of the ESPO grade bought with Chinese currency will be delivered to independent refiners in May, people familiar with the purchases told Bloomberg.