Home / Travel / Journey through Latin America: what to pay attention to the tourists

Journey through Latin America: what to pay attention to the tourists 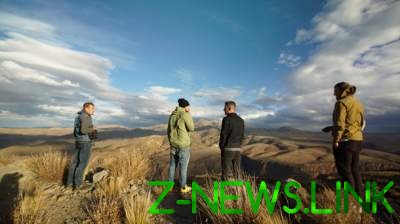 Not without a good insurance, and vaccinations.

The journey is always a pleasant adventure, which, as, for example, improvisation must be well prepared. To get the maximum pleasure and the least trouble, is aware of the many nuances and pitfalls.

The journalists talked with the leading show “Latin American check-in” on the TV UFO TV Eugene Slawinski and Ilya Lutsenko, who gave some important tips regarding travel to Latin America. 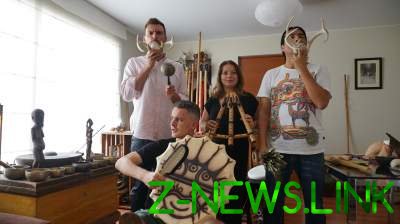 Globally Latin America from the point of view of the documents is very simple. In most of the countries do not have anything specifically to do and serve. Just arrive in country, get a stamp at the entrance and all. But before you go you should definitely check all these points and see if something has changed.

The crew did a visa in two countries – Mexico (if you have an American visa, the Mexicans just put the stamp to do nothing) and Bolivia. To obtain a visa to Mexico you need to fill in a questionnaire at home, and obtained a visa on the spot. Beforehand to need a visa to Bolivia – vaccinations, submit a certificate of vaccination and pay a fee.

It is worth to note that if you do not have a U.S. visa, but you want to fly across America even in transit – on a plane you will not be allowed.

The most important thing in your journey through Latin America – vaccinations and a very good insurance policy.

“Never save money on insurance! In insurance cases, it will save you a lot of money and will give some guarantees. However, without nerves is still not enough. When hospitalized our operator Dima of kotovets’, the insurance tried to “leave” from the obligations. I had to remind them that we are with television and it can get out sideways. And for those who does not remove programs, advise you to carefully read and know their rights and be very persistent with the insurance,” – said Eugene Slawinski. 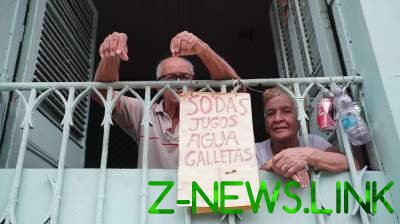 Crimes related to go-karting, very common in these countries. Therefore, you should always be at least three Bank cards! Two of them will spread out your money, and the third map to use. Transfer a small amount through online banking. Don’t carry a lot of cash.

Remember: security in Latin America is no joke. Conditionally safe here can only be in tourist areas. Favela, cracolandia, poor areas – these places will be waiting for you around the corner, and it is better not to tempt fate. Here and Rob and kill.

“In a very popular tourist Veracruz we never got – there began clashes between cartels. Panama city, which seemed to me a very safe place, was surprised by the presence of areas in danger in the Brazilian favelas. Surprises can be anywhere – therefore very carefully consider all your moves,” says Ilya Lutsenko. 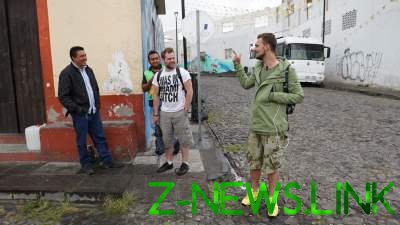 Mindful of the security route in advance, look online, learn more about the trails that are going to walk. The map will be the main buyer. Try not to collapse on the picturesque streets – follow the “official routes” or those roads in the reliability of which you have seen in advance. Also you should read about all the attractions and build routes to them – there are places that the eye will not see and will not accidentally fall and go there!

In addition, try to advance as many applications to find housing, transport, taxi. This will protect and help save money. 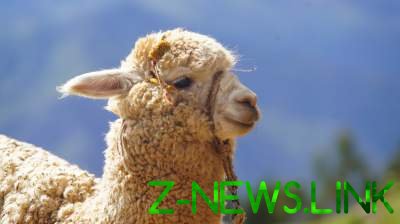 Don’t be lazy, be sure to learn at least 60-70 words in the language spoken in the country. In South America almost never understand English. So be sure to remember the simple things in Spanish: the police toilet, how much it costs. And, oddly enough, Mat is also. You should know when you are rude and name-calling.

Also googling about the local traditions, because some of them may surprise you. “In Bolivia there is one shocking custom. For example, if a Ukrainian money will come to Bolivia and want to build a house, hire a team of builders and say, here is now building, he will have to go through the local procedure… none Builder start business until they get dried baby llamas and not buried under the house. A local told us that the global construction corporations that go in there, tried to fight this custom, but in the end, all of the construction team refused to work. And they could not find contractors that will do the job. So I resigned,” – said Eugene and Ilya.

Where to try the hottest drink?

Eugene: In Brazil, a local brew.
Ilya: In Mexico, in the town of Tepoztlan, under the pyramid to the God of alcoholic beverage Pulque I had a beer with Chile. It was very unusual and delicious. The beer throwing a sweet candy, it was filled with spicy chili sauce, poured beer, Chile left on the sides of the glass. Had to lick, to drink, to grab a piece of candy. In his mouth was sweet and sharp, and chmielno.

Jack: Not very much at all in their entire kitchen. But I will say after all- Mexico. Burrito.
Ilya: the Most interesting city of Cusco. I ate Alpaca is a relative of the llama. And the most hard – I’m in Mexico I tried the spicy Mexican and one of the sharpest in the world, the habanero. I cried, hiccupped, sneezed and cursed everyone saw next to him in that moment.

Where live the most beautiful women in Latin America?

Eugene: For me in Argentina. But my opinion differs from the opinion the rest of the group.
Ilya: In Brazil, of course!

The most unfriendly people?

Eugene: In Bolivia.
Ilya: In Panama, in Bolivia.

The most vivid impression?

Eugene: For me Argentina and everything to do with her.
Ilya: I loved waking up in the morning in Costa Rica, on the beach to go to meet the dawn. I lay under a palm tree and watched for hours as from the ocean rises the sun. It was incredible.