Journalists reported injured as car comes under fire in Donbass 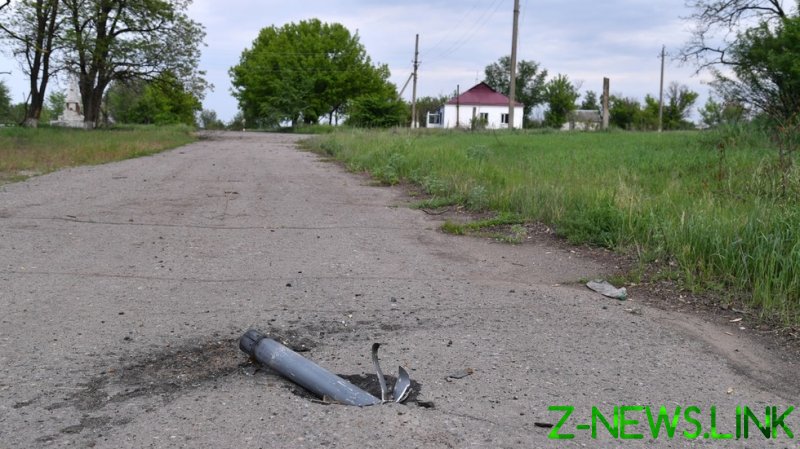 Two Reuters reporters were wounded and a driver was killed as their car came under fire near the embattled town of Severodonetsk in the Donbass on Friday, RT’s Igor Zhdanov reported.

Zhdanov said that he was in the car right behind the vehicle in which the Reuters crew was traveling. The convoy was hit by fire as it was about to enter the town. The Reuters crew was wounded, while their driver was killed, the RT correspondent said.

“The driver died on the spot. The journalists were hospitalized,” he wrote on his Telegram account. “We were targeted. They had waited for us to drive on a road, which, as it turned out, had been shelled before, and only then began the shelling, using a drone to adjust the fire. Both of our vehicles were civilian.”

Zhdanov himself and a local producer who was traveling with him were unharmed. There have been no comments from Reuters so far.

Heavy fighting was reported in and around Severodonetsk as Russian and Donbass forces continued their offensive against the Ukrainian Army. Sergey Gayday, a senior local Kiev-appointed official, said on Thursday that most of the town had been wrestled away from Ukrainian control.

Valentin Gvozdev, a reporter for the Russian Defense Ministry-run Zvezda TV channel, was wounded in Severodonetsk on Thursday. He said that Donbass fighters had seized the majority of the residential areas, while Ukrainian artillery was shelling the town.