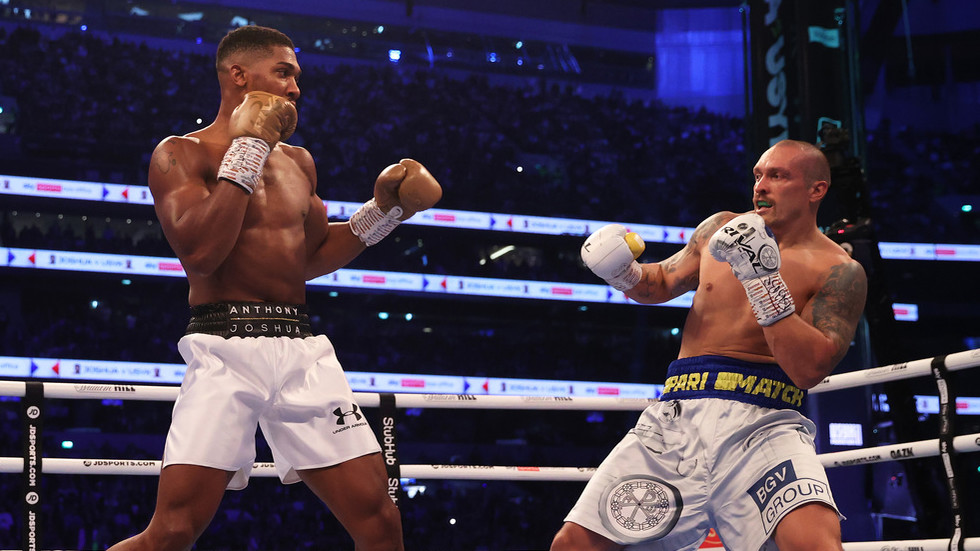 Oleksandr Usyk is set to defend his WBA, IBF, WBO, and IBO heavyweight titles for the first time against Anthony Joshua on August 20 in Jeddah, with their rematch confirmed by Matchroom Boxing on Sunday evening.

Usyk took the belts from Joshua at the Tottenham Hotspur Stadium in London last September, in a one-sided unanimous decision masterclass.

With Joshua exercising his rematch clause, their second meeting has taken some time to confirm partly due to complications that have arisen as a result of Russia’s military operation in Usyk’s homeland Ukraine.

Yet it had been rumored in recent weeks that the final details of a second meeting were being hashed out, and the card named Rage on the Red Sea was finally revealed on social media by Matchroom with two months to spare.

Though Tyson Fury retired after beating Dillian Whyte via a sixth round knockout at Wembley Stadium in April, the WBC and The Ring champion could be tempted out of retirement to face the winner.

The potential mega fight would see the first ever undisputed heavyweight king crowned, but Fury has this weekend named his price as “500 million pounds” ($611 million) to lace up gloves again which provides a roadblock as things stand.