Home / FUNNY NEWS / Joke of the day: tourists staged a mass brawl out of place for a selfie

Joke of the day: tourists staged a mass brawl out of place for a selfie 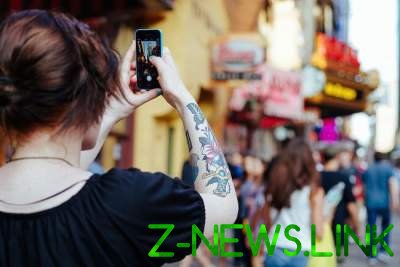 Girls fighting over places for a selfie.

Two tourists caused a massive fight for the best place for a selfie near the famous Trevi fountain in Rome. According to local police Corpo di Polizia Locale di Roma Capitale, 19-year-old resident of the Netherlands and the 44-year-old Italian-American woman during a quarrel began to push and pull each other’s hair. Soon the fight was joined by their relatives.

See also:  "The agent of the SBU": the Network has fun pictures Carpenter with a Trident

The police said that only a fight involving eight people, five of them teenagers under the age of 18 years. To restore order the police had to call in reinforcements.

As a result participants of fight have dispersed, having received bruises, but there were no serious injuries.