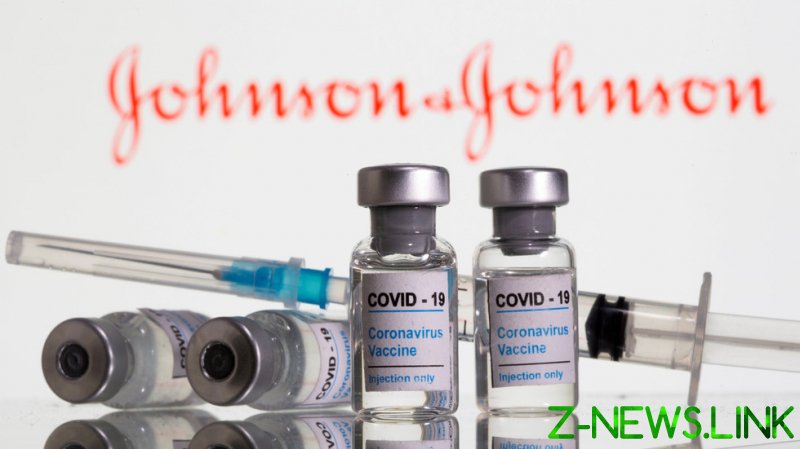 Members of the CDC advisory committee on Wednesday said they want more information about the types of people, by such factors as age and gender, who may be at most risk of blood clots after taking the Johnson & Johnson vaccine. It’s not clear when a recommendation will be made, but the panel reportedly may reconvene in as soon as seven to 10 days. Its next regular meeting is scheduled for May 5.

It’s also unclear what more Johnson & Johnson can tell the committee members that hasn’t already been reported. The FDA and CDC on Tuesday recommended that states temporarily halt use of the vaccine, citing reports that six people experienced cerebral venous sinus thrombosis (CVST) blood clots after receiving their shots.

One of those six died and another is in critical condition, but the clots appear to be extremely rare. The six cases were from a pool of 6.8 million doses, meaning a risk of one in 1.13 million if all of the reported clotting stemmed from the vaccine. As for risks by category, the FDA and CDC said all six clotting cases involved women between the ages of 18 and 48.

The decision to delay action means the Johnson & Johnson vaccine will remain sidelined indefinitely while Pfizer-BioNTech and Moderna inoculations will continue to be administered across the US. Former President Donald Trump on Tuesday criticized his successor’s administration for recommending that states pause distribution of the Johnson & Johnson jabs, saying it was doing a “terrible disservice to people throughout the world,” and that it was perhaps done for “politics” or to help Pfizer.

Johnson & Johnson’s Covid-19 vaccine got FDA emergency use authorization in late February, more than two months after the Pfizer-BioNTech and Moderna rollouts began. But it’s considered a key part of the US Covid-19 vaccine arsenal, especially in remote areas, at least partly because it requires only one dose for full inoculation.

“We are in a situation where not making a decision is tantamount to making a decision,” said Nirav Shah, director of Maine’s public health agency. “The most at-risk will remain at risk, and those who would benefit immediately from vaccination will remain unvaccinated for an unknown period of time.”

Jeff Zients, the White House’s Covid-19 response coordinator, told reporters on Wednesday that there are more than enough Pfizer-BioNTech and Moderna jabs in distribution to maintain the current pace of vaccinations and meet President Joe Biden’s goal of having 200 million doses administered by the end of April.

“We are working now with our state and federal partners to get anyone currently scheduled for a J&J vaccine quickly rescheduled for a Pfizer or Moderna vaccine,” Zients said.

But the US pause is delaying the rollout of Johnson & Johnson jabs in Europe, and with Biden focusing on making vaccines available to all Americans before sharing them with other countries, the suspension will affect the global pace of inoculations.