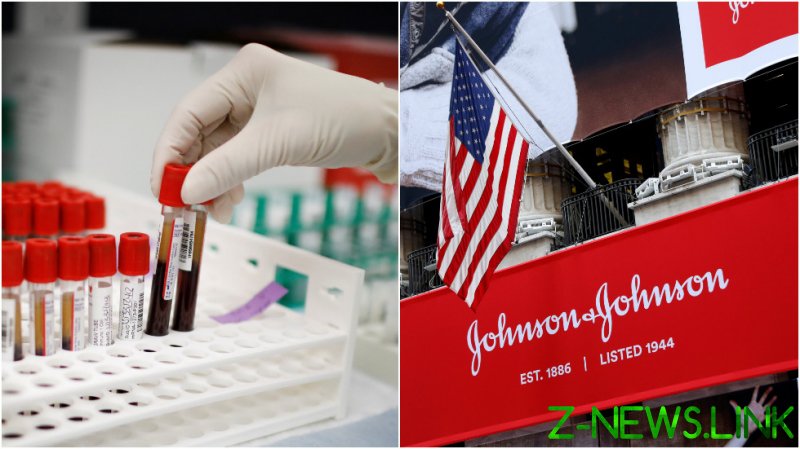 The pharma firm’s 60,000-patient vaccine study was paused due to an adverse reaction in a volunteer, J&J confirmed to Stat News on Monday, citing privacy concerns while declining to outline the patient’s symptoms.

While J&J said it had ordered a study pause, it clarified that the FDA has not yet placed the trial on clinical hold, which would entail a longer delay in the testing process.

J&J’s vaccine candidate is not the only one thought to be linked to adverse effects in trial volunteers, as AstraZeneca’s inoculation has also resulted in unexplained symptoms in two participants, at least one of which developed a “rare neurological condition” following her second dose, prompting the company to pause testing for a safety review. Though the second patient’s symptoms have not been disclosed, an unnamed source familiar with the trial told the New York Times they exhibited the same illness as the first, a condition known as transverse myelitis.