Home / WORLD / Johnson & Johnson, leading US drug distributors agree to $26-billion settlement with states over their roles in opioid epidemic

Johnson & Johnson, leading US drug distributors agree to $26-billion settlement with states over their roles in opioid epidemic 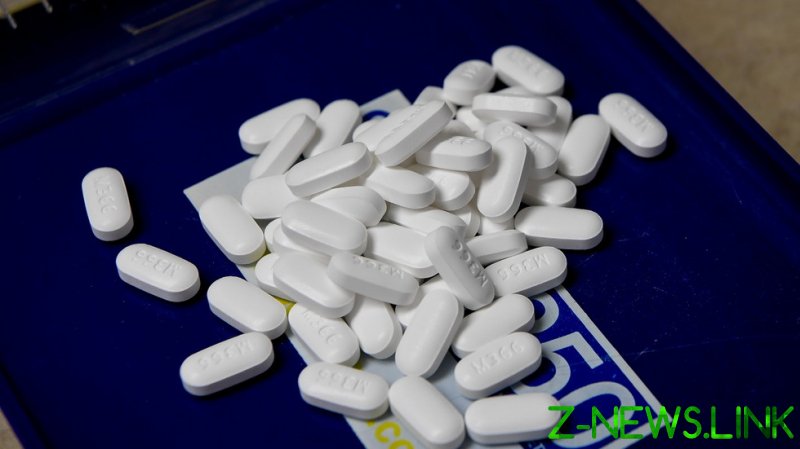 Attorneys general from seven states announced the deal on Wednesday, saying that Johnson & Johnson will pay $5 billion and distributors McKesson, Cardinal Health and AmerisourceBergen will pay about $21 billion combined. The money will be paid out over time – nine years for Johnson & Johnson and 18 years in the case of the distributors – and will go to states that agree to accept the settlement and forgo pursuing their own lawsuits against the companies.

Massachusetts Attorney General Maura Healey, whose state will receive more than $500 million, said the agreement fulfilled her promise of making companies that got rich off the opioid epidemic to pay a price. The money will help fund programs to prevent and treat opioid addictions.

The companies face thousands of lawsuits over the crisis, which the CDC has said left nearly 500,000 people dead from 1999 to 2019. Johnson & Johnson is accused of pushing painkillers for excessive use and downplaying their addiction risks, while the distributors allegedly failed to do enough to stop the drugs from flowing into illegal channels. Johnson & Johnson agreed last month to a $230-million settlement with New York state.

“These companies helped fuel the opioid crisis, which rages in our communities,” Healey said. US overdose deaths rose to a record high last year, she added.

Under the latest agreement, Johnson & Johnson will be banned from making opioids, and the distributors will add new systems to track such products and prevent them from ending up in the wrong hands.

States could start receiving the money by early next year, but the settlement is contingent on getting the vast majority of state and local governments to sign on. At least 48 states must join to get the full payout, and 97-98% of local governments must agree to drop or forgo their claims, NBC News reported.

Hard-hit states such as West Virginia and Washington may stick with their own lawsuits. A trial in Washington’s lawsuit against McKesson, Cardinal Health and AmerisourceBergen is scheduled to begin in September. Its case against Johnson & Johnson is slated to go to trial next January.

“The settlement is, to be blunt, not nearly good enough for Washington,” Bob Ferguson, the state’s attorney general, said in a statement. He added that even if the more than 300 Washington cities and counties join in the deal, a total of $527.5 million would be paid to the state over 18 years. Washington is seeking a “transformative” amount of money for state and local governments to address the epidemic, he said.