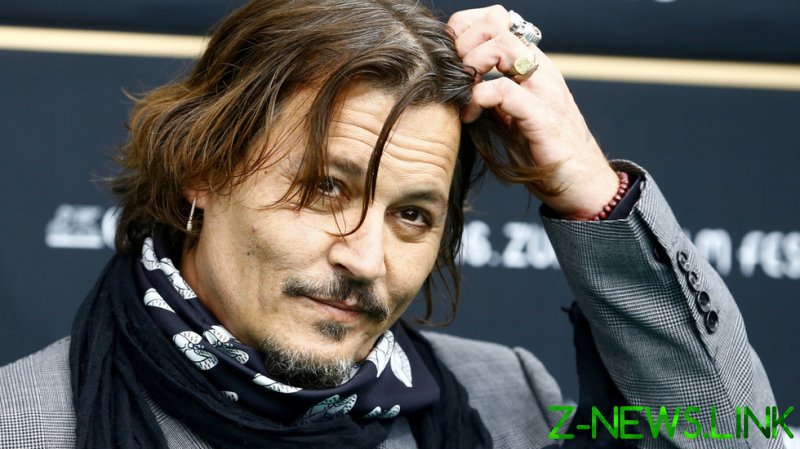 After Depp launched and lost a libel case against the Sun newspaper in November over an article calling him a “wife beater,” some studios began distancing themselves from him.

As a reaction to that, his fans banded under the hashtag ‘Justice for Johnny Depp’, believing that the actor was a victim of an abusive relationship, and has now unfairly fallen out of grace with the politically correct Hollywood crowd.

Netflix wiping the ‘Pirates of the Caribbean’ star’s filmography from its library was seen as a politicized attack on a “survivor of abuse.” Some even called it an act of “censorship.”

Quite a few users, who believe Depp’s former partner actress Amber Heard was an abuser, asked the streaming service, why wouldn’t they delete her flicks as well, if they wished to distance themselves from the scandal.

A few commenters even advocated for a boycott of Netflix.

Depp’s films in other regions on the service remain untouched. Netflix is yet to comment on the situation.

Earlier this week Netflix had already been caught in a similar controversy. The company was under fire online for scrubbing actor Shia LaBeouf from its ‘For Your Consideration’ awards listing, following abuse allegations from his ex-girlfriend, singer FKA twigs.