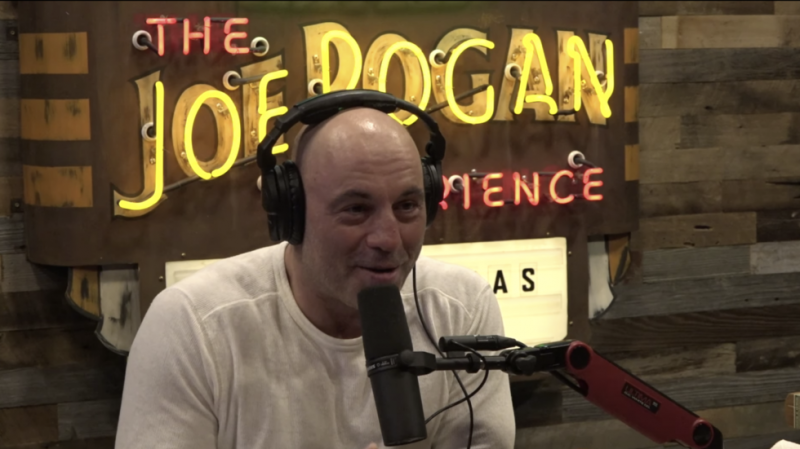 Podcaster Joe Rogan has asked his 7.8 million Twitter fans to join him on Gettr, a competing platform founded by an ex-Trump adviser, after Twitter deplatformed Marjorie Taylor Greene for supposedly spreading ‘misinformation’.

Rogan surfaced on Gettr on Sunday with a call for his followers to do the same, posting “Just in case s**t over at Twitter gets even dumber, I’m now here as well. Rejoice!” Swarms of fans followed him to the platform, which was founded in July by former Trump adviser Jason Miller with an eye toward creating a politically-independent, free-speech-friendly alternative to the increasingly heavy-handed and partisan Twitter. 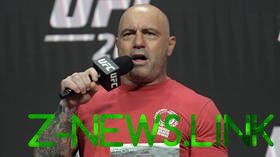 Several high-profile deplatformings appear to have pushed Rogan to make the public switch to Gettr. Earlier on Sunday, Twitter permanently deplatformed US Representative Marjorie Taylor Greene (R-Georgia) for spreading alleged “misinformation” about Covid-19. The congresswoman claimed her account was suspended for posting statistics from the Vaccine Adverse Event Reporting System, a government-operated database that tracks vaccine side effects.

Greene’s outspoken criticism of the Biden administration’s Covid-19 policies has made her a target for attacks from her Democratic Party colleagues, who managed to strip her of her committee assignments over past tweets.

Days before deplatforming Greene, Twitter also wiped out the account of mRNA-as-a-drug pioneer Dr. Robert Malone, shortly before he was scheduled to appear on Rogan’s New Year’s Eve show. He too was booted for spreading “Covid-19 misinformation,” a particularly ironic charge given that his research forms the basis for the technology used in Pfizer’s and Moderna’s mRNA Covid-19 vaccines. However, Malone has been increasingly vocal in warning parents against having their children vaccinated for Covid-19.

Despite an outpouring of popular support, Twitter doubled down on its ban on Malone after Rogan’s interview with the doctor was complete, removing multiple tweets linking to the video. The platform’s job was made somewhat easier when YouTube deleted a number of copies of the episode, though it remains available on Rogan’s home channel on Spotify and can be seen on BitChute and other alternative platforms. Malone, too, has since joined Gettr, while Greene has been a member since July.