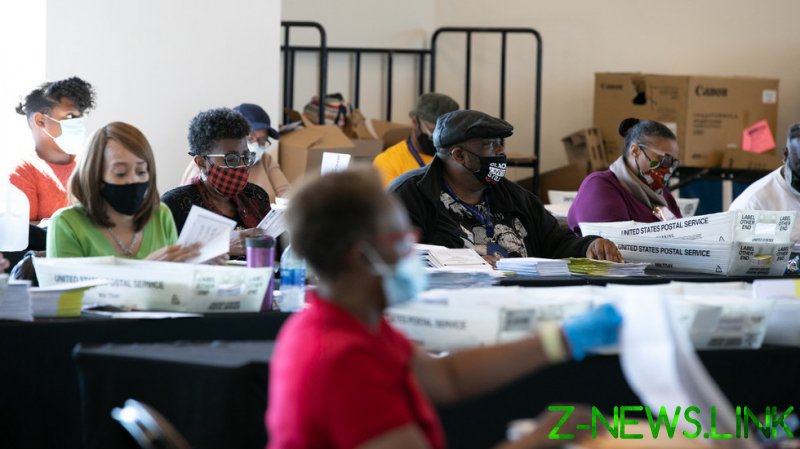 Ninety-nine percent of the ballots in the state have been counted. It’s believed that there are also military absentee ballots that still need to be tabulated. Georgia has not voted blue since 1992, when Bill Clinton took the state.

According to AP’s current projection, the Democrat would pass the 270 electoral votes needed to win the presidency if he takes Georgia. The news service has already declared Arizona for the former vice president, although the state is still counting votes.

Biden took the lead after Clayton County, which is part of the Atlanta metropolitan area, released a new batch of results.

The Trump campaign has raised accusations of voter fraud involving improperly marked or late mail-in ballots, and has also complained that their observers have not been allowed to supervise counting in key areas.