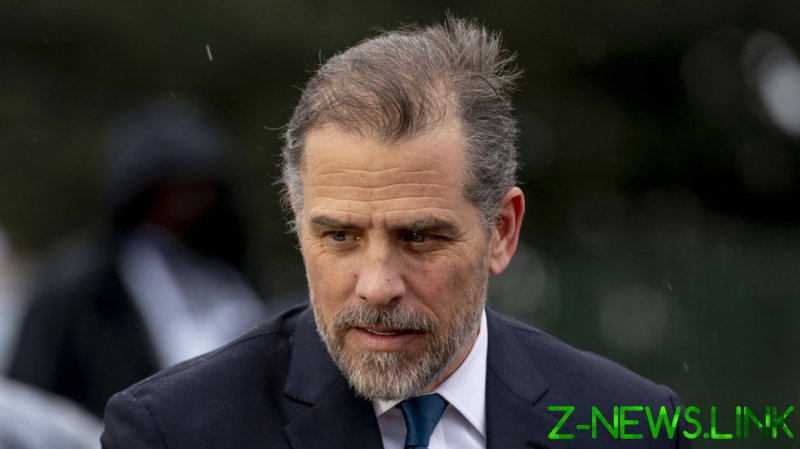 Data found on Hunter Biden’s laptop reveal that the US president’s son spent over $30,000 on escorts from a “model agency” with offices in Kiev and Moscow, the Washington Examiner reported on Monday.

According to the report, Hunter Biden racked up his five-figure bill between November 2018 and March 2019, in between Joe Biden’s terms as vice president and president of the US. Throughout this period, Joe Biden wired his son a total of $100,000 to help pay his bills, although it is unclear whether the senior Biden knew what his son was spending the money on.

Text messages on the hard drive of Hunter’s laptop purportedly showed conversations with ‘Eva,’ an employee of an “exclusive model agency” named ‘UberGFE’. In one February 2019 exchange, Hunter told Eva that he had problems wiring her money due to her use of a Russian .ru email address.

Hunter said that this address was “flagged” by his bank, and resulted in his account being frozen. 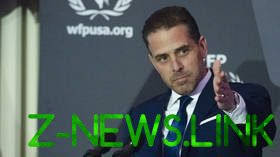 Prior to the exchange with Eva, Joe Biden sent Hunter $5,000 via CashApp, three hours before Hunter filmed himself arguing with an escort over payment. With Hunter seemingly unable to meet the $9,500 charge for 16 hours in the girl’s company, she messaged him looking for the remaining balance for six weeks, until the exchange with ‘Eva’, the report alleges.

UberGFE operates a website advertising its services in the US, London, Paris and Dubai. According to the Washington Examiner, an older version of the site used to list addresses in Moscow, St. Petersburg and Kiev. The site was reportedly created by developers in Kiev.

At the time of his dalliances with the prostitutes, Hunter Biden was sitting on the board of Burisma, a Ukrainian energy firm that paid him up to $50,000 per month despite his lack of experience in the industry. 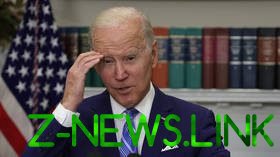 According to emails and text messages obtained from his laptop, which he left behind in a Delaware computer repair shop at some point before October 2020, Hunter peddled access to his father with clients in Ukraine and China. During his father’s vice presidency, Hunter struck deals where the Biden family stood to make tens of millions of dollars “based on introductions alone,” and others involving kickbacks to “the big guy” – an apparent reference to Joe Biden.

When the contents of the laptop were first reported on by the New York Post weeks before the 2020 presidential election, the Biden campaign initially wrote off the reports as part of a “disinformation” campaign, potentially involving Russia. However, the computer’s authenticity has subsequently been independently verified, and the New York Times and Washington Post now admit that the younger Biden’s emails are genuine.

Hunter Biden did not refute the contents of the Washington Examiner’s story, instead messaging the newspaper to say “what’s wrong with you?”