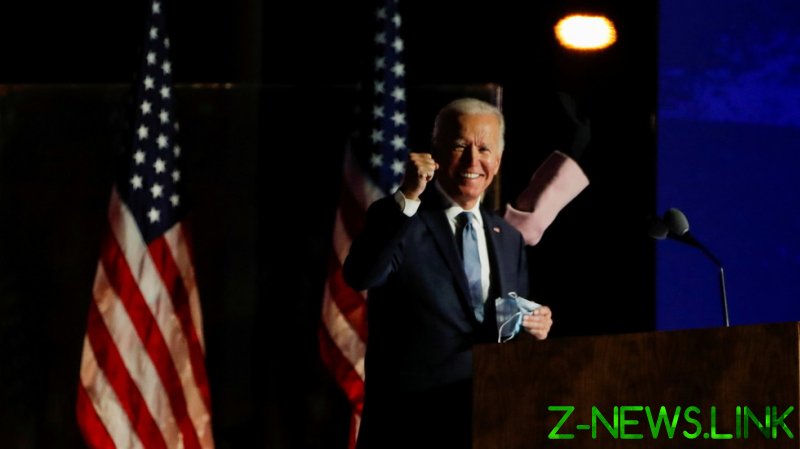 The Wisconsin Elections Commission Administrator told NBC News that “all of the ballots have been counted” in the state. Biden won the state by 20,697 votes.

The good news for the Democrat came hours after the incumbent president had bragged to reporters about having a steady lead in the Midwestern state.

Trump was ahead of Biden in Wisconsin for most of election night. This even prompted him to list the state among the ones he was clearly “winning” in, and to complain about how the news outlets were hesitant to declare his victory as more than 70 percent of the votes there were counted.

Shortly after Trump’s remarks, Biden had caught up and was 0.3 points ahead of Trump, with 95 percent of the vote counted. Biden’s lead only grew stronger from there.

Trump claimed that there was a plot to disenfranchise his voters and to steal the election. In the past, he had repeatedly accused the Democratic Party of using mail-in ballots that arrive late or after Election Day to rig the vote.

Speaking on election night, Trump also threatened to go to the Supreme Court to halt the vote count. Biden’s campaign responded by saying that such a move would be an infringement of voting rights, and vowed to take legal action against that.